Hollywood has a newly minted queen, Scarlett Johansson, with a 40.5 million dollar earnings.

Angelina Jolie is 2nd and Jennifer Aniston is on 3d spot, according to Forbes list. 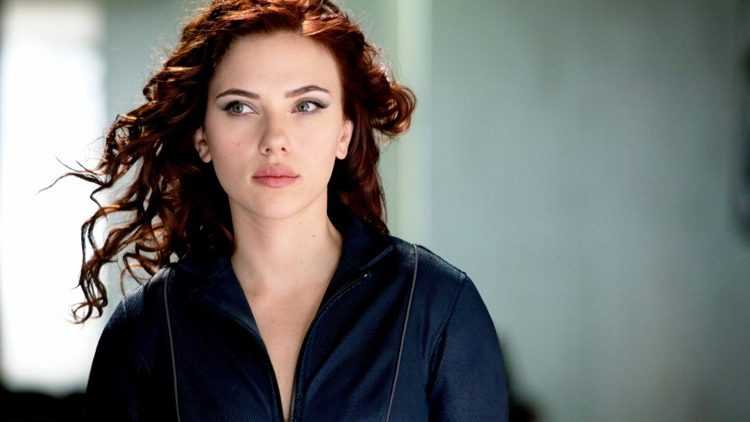 According to the Forbes’s, Scarlett Johansson has topped the annual ranking of Hollywood’s highest paid actress. Big reasons for the big earnings of the actress are certainly the Marvel’s Avengers: Infinity War, and another on the way which will feature her as Black Widow in 2019.

According to the Forbes’s calculations, the 33 years old actress, took in 40.5 million dollars in pre-tax earnings from June 1, 2017, to June 1, 2018, quadrupling her income from the previous year.

Hollywood’s heartthrob Angelina Jolie, 43, is on second spot. She earned 28 million dollars, largely thanks to a payment for the film Maleficent 2, which is scheduled for 2020 release.

49 years old Jennifer Aniston, is on third spot, with 19.5 million dollars. She still earns residual income from the 1990s sitcom Friends. She also received money from endorsements of products that include Coca-Cola Co’s Smartwater brand and Johnson & Johnson’s Aveeno.

28 years old Jennifer Lawrence, was fourth on the Forbes list with continued earnings from her role in the X-Men series and an endorsement contract with fashion brand Christian Dior. Her 18 million dollar income is reported to be 6 million dollars less than the prior year. This year she had two releases which went under performing Mother and Red Sparrow.

Reese Witherspoon, 42, is at 5th spot, who took in 16.5 million dollars. The rest in the top ten list include, Mila Kunis, Cate Blanchett, Melissa McCarthy and Gal Gadot. Last year’s highest-paid actress, who won Oscar for La La Land, Emma Stone, is out of the top ten list this year. List for top paid actors by Forbes is due next week.

tweet
Share on FacebookShare on TwitterShare on PinterestShare on Reddit
Saman SiddiquiAugust 18, 2018
the authorSaman Siddiqui
Saman Siddiqui, A freelance journalist with a Master’s Degree in Mass Communication and MS in Peace and Conflict Studies. Associated with the media industry since 2006. Experience in various capacities including Program Host, Researcher, News Producer, Documentary Making, Voice Over, Content Writing Copy Editing, and Blogging, and currently associated with OyeYeah since 2018, working as an Editor.
All posts bySaman Siddiqui