The actress accepts that it's a blessing with a tremendous responsibility 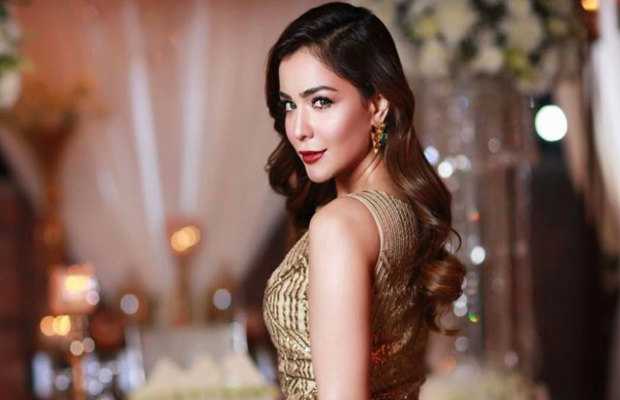 Actress Humaima Malick who is like a Godmother to her sister Dua Malick’s son does not have a child yet, but when she does, she has a rather peculiar wish. The actress recently appeared in a talk show where she admitted that she does not want to have a daughter whenever she has a child. Calling it a great blessing with huge responsibility, the Khuda Kay Liye actress had her reasons for not wanting a girl child.

“I don’t want to have a daughter. The reason for it is that it will be a huge responsibility on my shoulders. They are indeed a blessing but also a great responsibility,” said Humaima on Ahsan Khan’s talk show that she attended with her sister Dua.

P”I am so possessive about my sister. I can’t even imagine what I would be like with my daughter. If I have a daughter I won’t be able to let go of her; I know this about myself,” Humaima further said.

The actress also spoke of her plan of remarrying in a light mood as she wished for a “fair, tall, handsome, rich” man with a “nice car, blue eyes, and a blue dress”.

However, on a serious note, the actress wished to marry someone like her father who she considered a prime example of a husband.

“He should keep my journey and history into consideration and build me up, even more, both on an emotional and mental level,” she concluded.