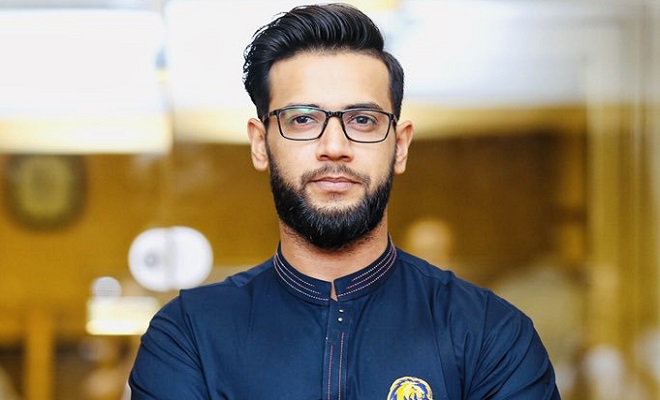 After rumors of Pakistani cricketer Hasan Ali tying the knot went viral, its now turn for Imad Wasim. However, this time, the news is not based on rumors. Imad Wasim, in actuality, is set to tie the knot this month. According to news, Wasim, will marry London-based Sania Ashfaq.

Sources state Imad and Sania have known each other for a while after they first met in London. The two took their time, however, before making it official. The wedding ceremony will take place in Islamabad on August 26th.

Imad, who is currently playing for Nottinghamshire in the T20 Vitality Blast, says he will take a week’s break from his cricket commitments for the wedding ceremony after which he’ll rejoin Nottinghamshire for the matches.

A billion fans and counting…

Imam, faces up to off spin challenge