Is Mahira Khan planning for a television comeback?

The actress made quite some revelations in her Ask Mahira session on Twitter. 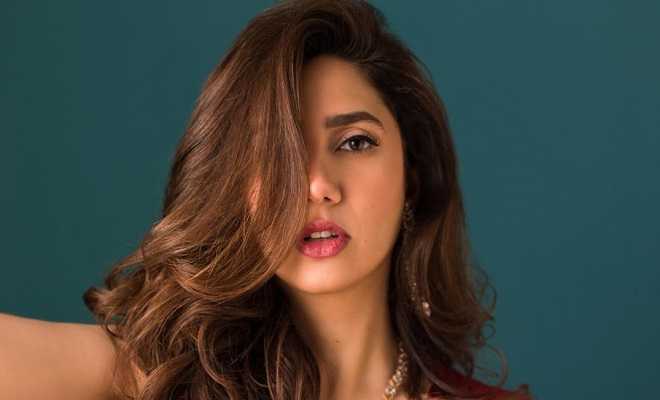 Mahira Khan, the beauty with brains. Khan is not only an actress par excellence, she is one of the very bests in Pakistan. In fact it won’t be incorrect to say that Mahira Khan happens to be the pride of Pakistan.

Now, Mahira, who started off her career with television as a VJ, has since long said goodbye to the medium, having become a full-fledged movie star. Khan’s last television project happened to be Sadqay Tumharay opposite Adnan Malik and that too was ages ago.

But now it seems, Mahira Khan is thinking to make a television comeback.

As it happens, in an Ask Mahira session, after a very long time on Twitter, Mahira Khan told a fan that she would keep her promise of a drama as soon as she was done with the shooting of her film.

“This time… I promise. Right after I complete the film,” wrote Mahira in reply to a fan’s tweet.

This time.. I promise. Right after I complete the film ! ♥️💅 https://t.co/Hba2cuMtGY

Now, here we are, wondering and waiting anxiously for Mahira to star in that drama she talked about.

If she gets to complete her shooting schedule, Mahira Khan will definitely be ruling in cinemas this year with three solid films, two of which will be alongside Fawad Khan that are The Legend of Maula Jatt and Neelofar. Mahira will also be seen in Quaid E Azam Zindabad opposite Fahad Mustafa, that is due to release on Eid ul Azha.