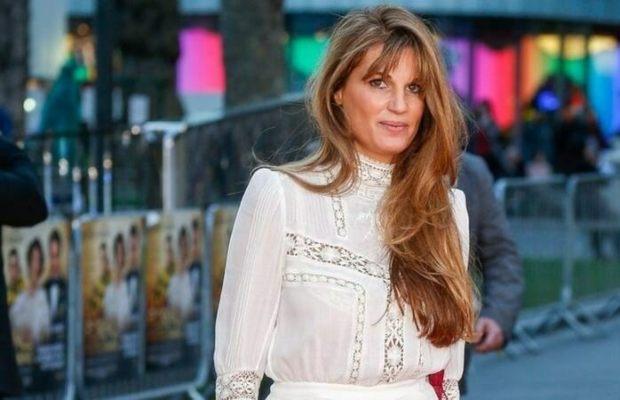 Jemima Goldsmith has been injured in a skiing accident, it emerges on Friday.

Reportedly she sustained injuries on her nose.

Without sharing her whereabouts, Jemima in an Instagram story shared a recent photo of her showing her injured nose.

The photo features a set of emojis to elaborate a brief account of what actually happened. 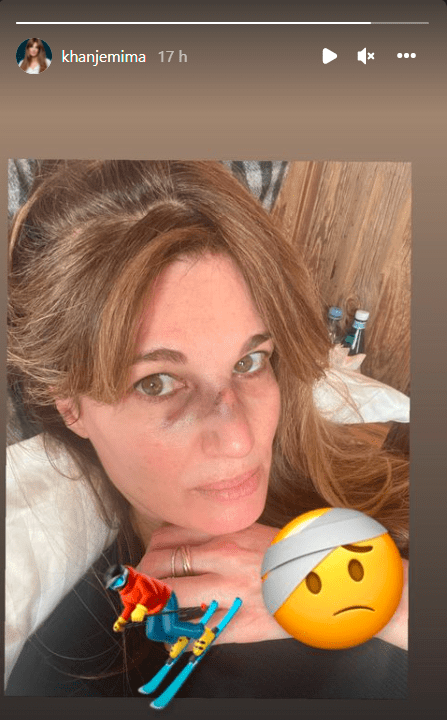 Some reports suggest that the British screenwriter and producer Jemima Goldsmith met with a rather unfortunate accident while skiing in London.

However, an official confirmation is yet to arrive.

On the work front, the former wife of PM Imran Khan has been busy on her production, a British cross-cultural romance titled What’s Love Got To Do with It? which she has also written herself.