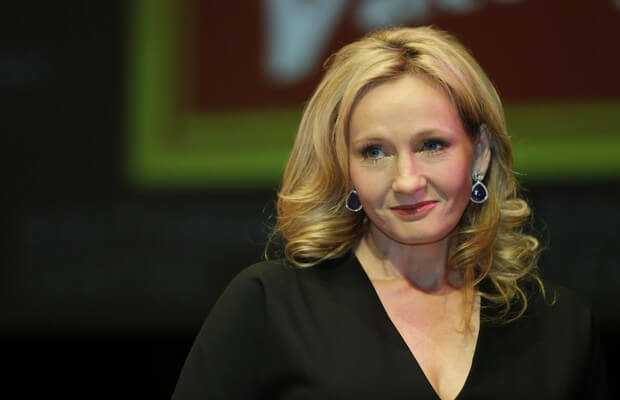 Acclaimed writer JK Rowling came under fire earlier this week as she made some tweets deemed transphobic by her fans and readers. The Harry Potter famed author once again took the mic as she decided to give context to her earlier tweets while revealing that she has been a victim of domestic abuse and sexual assault.

“I’ve been in the public eye now for over twenty years and have never talked publicly about being a domestic abuse and sexual assault survivor,” wrote the 54-year old in a blog post.

She continued, “This isn’t because I’m ashamed those things happened to me, but because they’re traumatic to revisit and remember.”

Rowling said in her 3,000 words long write up that she herself has had trouble with gender identity in the past, but does not believe in shunning women in support of trans women.

“So I want trans women to be safe. At the same time, I do not want to make girls and women less safe,” the novelist wrote.

She also shed light on her journey from a troubled teenager to the person she is now. “When I read about the theory of gender identity, I remember how mentally sexless I felt in youth,” wrote the British writer.

While adding, “As I didn’t have a realistic possibility of becoming a man back in the 1980s, it had to be books and music that got me through both my mental health issues and the sexualised scrutiny and judgment that sets so many girls to war against their bodies in their teens,” she stated.

The author however did say that she does not intend to gain sympathy for sharing her past and it is only with the intention to give people a context of why she says or believes in what she does.

“I’ve only mentioned my past because, like every other human being on this planet, I have a complex backstory, which shapes my fears, my interests, and my opinions,” she said.