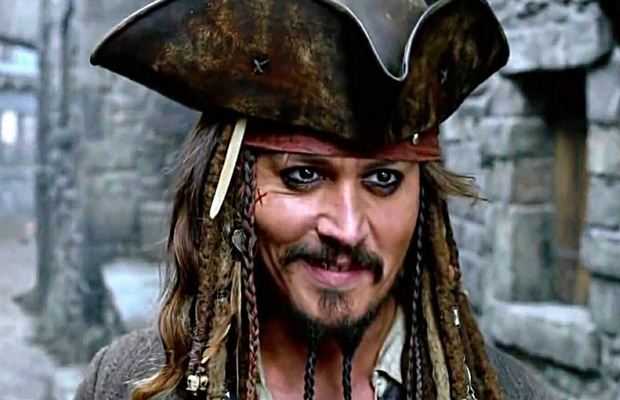 Amid the domestic abuse allegations against Johnny Depp by ex-wife Amber Heard, Disney had earlier hinted to replace Depp in the upcoming Pirates of the Caribbean installment in which he plays Captain Jack Sparrow.

The news of course didn’t go well with Depp fans who also initiated a petition to demand Disney for reviewing its decision. And seems like the prayers have been heard as Disney now confirmed Depp to play Captain Sparrow once again.

Reports of actor Zac Efron, expectedly playing the iconic character had also surfaced but now with Disney’s announcement those rumors died down too.

The decision also became convenient for Disney as a recent conversation between Amber Heard and Johnny Depp leaked online. In the conversation, Amber Heard admitted that she leveled false accusations on Depp for domestic abuse and it was in fact her who hit her ex-husband.