The theft took place around  3 in the morning 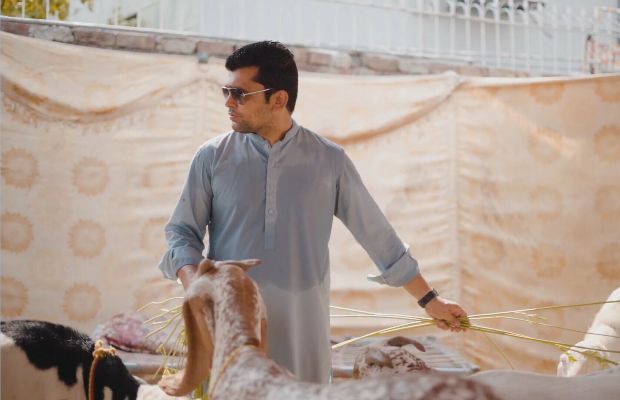 Kamran Akmal’s sacrificial goat was stolen from outside the home in Lahore!

According to Akmal’s father, was stolen from outside their house in a private housing society in Lahore a day ahead of Eid ul Azha.

The management of the housing society’s security has been informed about the theft.

The management of the residential society has assured the family they will try their best to apprehend the thieves and recover the goat.

He told that they had bought six goats to sacrifice on Eid ul Azha a day ago and tied them outside their home.

He said that the theft took place around  3 in the morning when their guard deputed to look after the animals fell asleep.

“The thieves have taken away the best of them which was bought at the price of Rs 90,000,” he told. 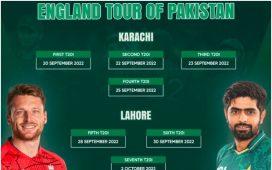