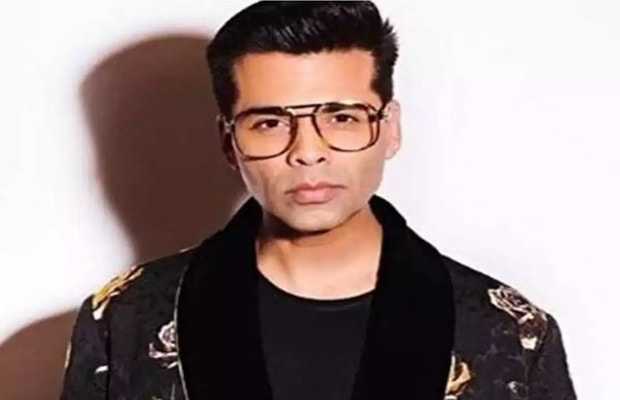 Karan Johar and his company Dharma Productions have come under fire for allegedly littering a village in the Goa region during their film shoot.

Karan Johar’s Dharma Productions has been served with the show-cause notice for dumping garbage, bio-medical waste used during a film shoot in Goa on the roadside

As being reported, piles of biomedical waste including PPE kits, masks, sanitary napkins, etc. and unsegregated garbage, and tons of plastic waste, including plates, glasses, and cutlery were dumped by the crew in the area. 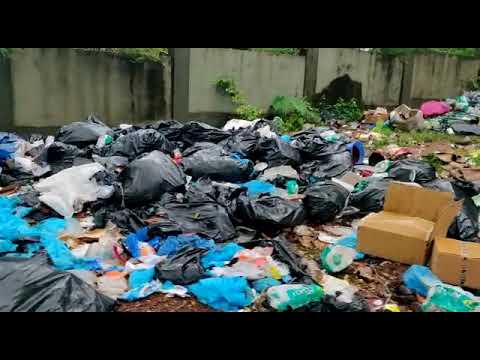 The Bollywood’s tycoon is being called out left, right, and center for his careless behavior, and avid critic Kangana Ranaut too has taken the task.

“Movie industry is not a virus just for the moral fiber n culture of this nation but it has become very destructive and harmful for the environment also, @PrakashJavdekarji @moefcc see this disgusting, filthy, irresponsible behaviour by so-called big production houses, pls help!,” tweeted the Queen actress.

Sharing newspaper reporting on the fiasco and public’s backlash at Karan, the Fashion actress tweeted, “Their insensitive and inconsiderate attitude is absolutely appalling, film units need strict rules about women safety, modern ecological resolves, good medical facilities and food quality check for workers, we need the government to assign a proper department to inspect these aspects.”