The Legend of Maula Jatt soon be taking over the nerves of Bollywood!

Pakistan top grossing film continues to shatter records at the box office and is still going strong with its screening across the country and internationally.

And recently, Bollywood director-producer Karan Johar was spotted watching The Legend of Maula Jatt in Dubai.

Pakistani film fans who recognized the Bollywood diva at the screening of Maula Jatt in Vox Dubai Mall of Emirates shared the update on their respective social media accounts. 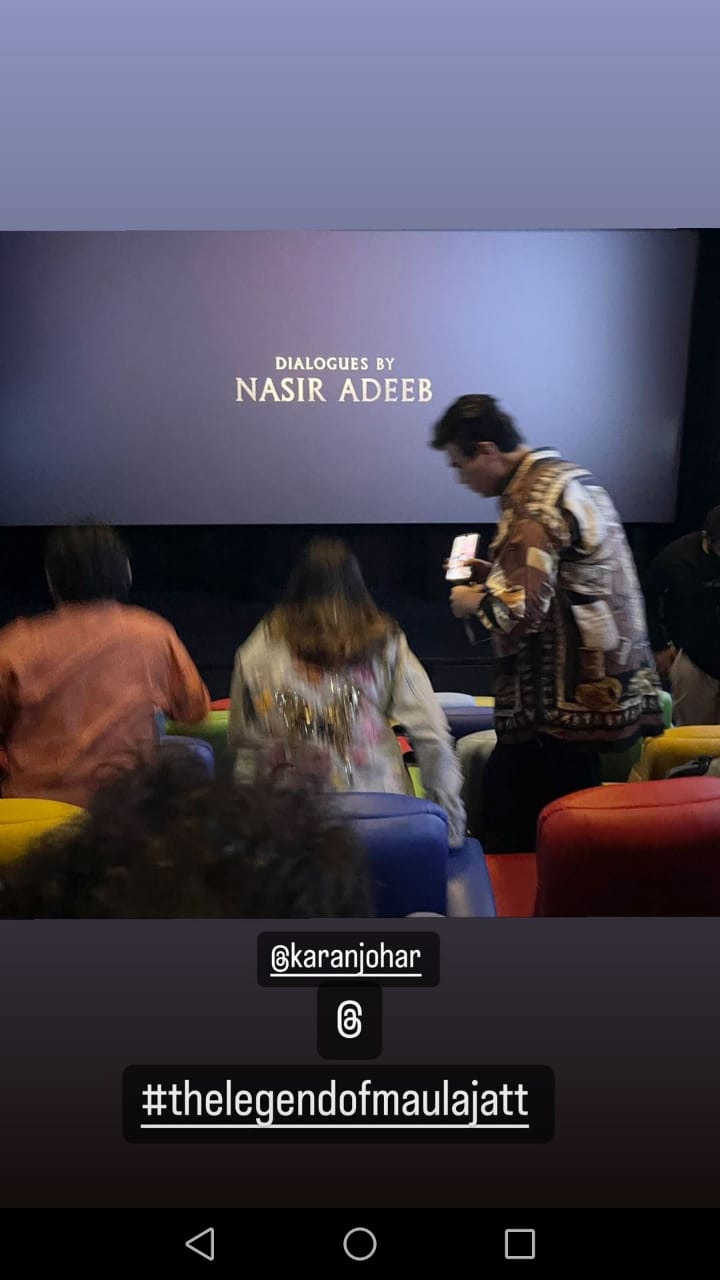 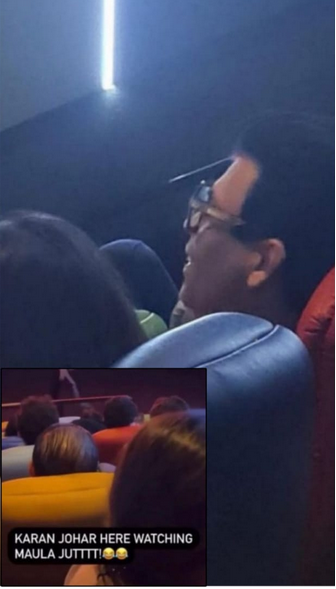 Soon the celebrity spotting became the talk of the town.

How we eagerly wait for Karan Johar’s view about the film.