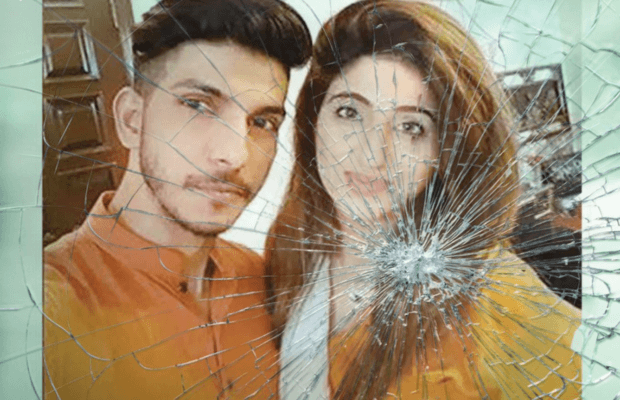 Fatima Sohail and Mohsin Abbas Haider have been granted Khula decree by Lahore Family Court, on Thursday. The decision came against Fatima’s petition to obtain khula from the actor.

“I, too, no longer wish to remain with Fatima Sohail. We have no reservations; the court should issue the decree,” said Mohsin in his statement.

Read More : Meera undergoes a ‘major surgery’ in a private hospital at Dubai

After hearing statements from both sides, Judge Babar Nadeem issued the decree to grant a divorce to the couple. Both Mohsin and Fatima along with their lawyers were present at the court hearing.

Earlier in July, Fatima had taken to social media to allege that she had suffered domestic abuse at the hands of her husband. Albeit Mohsin denying the allegations, Fatima had then gone to court to obtain Khula from the actor.