She was offered the character of Hania, played by Hira Mani. 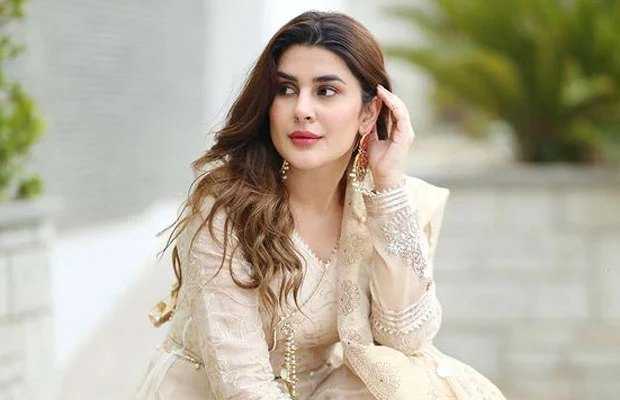 Kubra Khan reveals she had rejected a role in ‘Meray Paas Tum Ho’!

While making an appearance on Ahsan Khan’s show, Alif star revealed that she was offered a role in Humayun Saeed’s blockbuster drama Meray Pass Tum Ho.

She was offered the character of Hania, played by Hira Mani.

Revealing the reason for rejecting the drama, Kubra said that she was on a break at that time.

She further added that after reading the script, she did not feel like doing the character of Hania.

On the work front Kubra will be soon seen in the drama serial Hum Kahan Ke Sachay Thay.

Based on Umera Ahmed’s novel, the drama is directed by Pyar Ke Sadqay fame Farooq Rind.

Kubra Khan will be sharing the screen with Mahira Khan who is returning to Tv after a long hiatus.