Kylie Jenner previously held the record for the most-liked picture on Instagram. 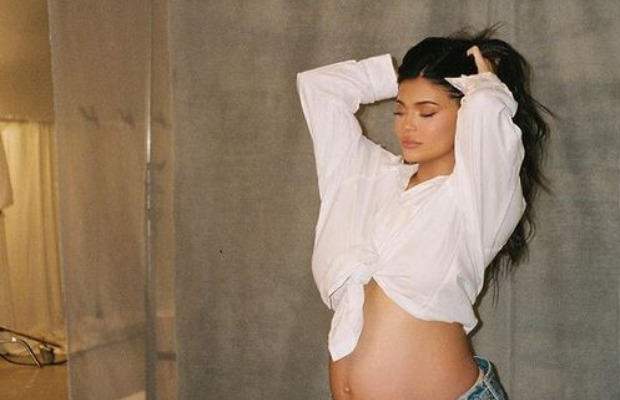 Kylie Jenner becomes the first woman to get 300 million followers on Instagram!

The Kylie Cosmetics mogul, 24, who is expecting her second child with Travis Scott, shares several personal as well as professional updates on Instagram for her fans and followers.

Kylie managed to hit the 300 million milestones despite maintaining a relatively low profile on Instagram for the past few months. 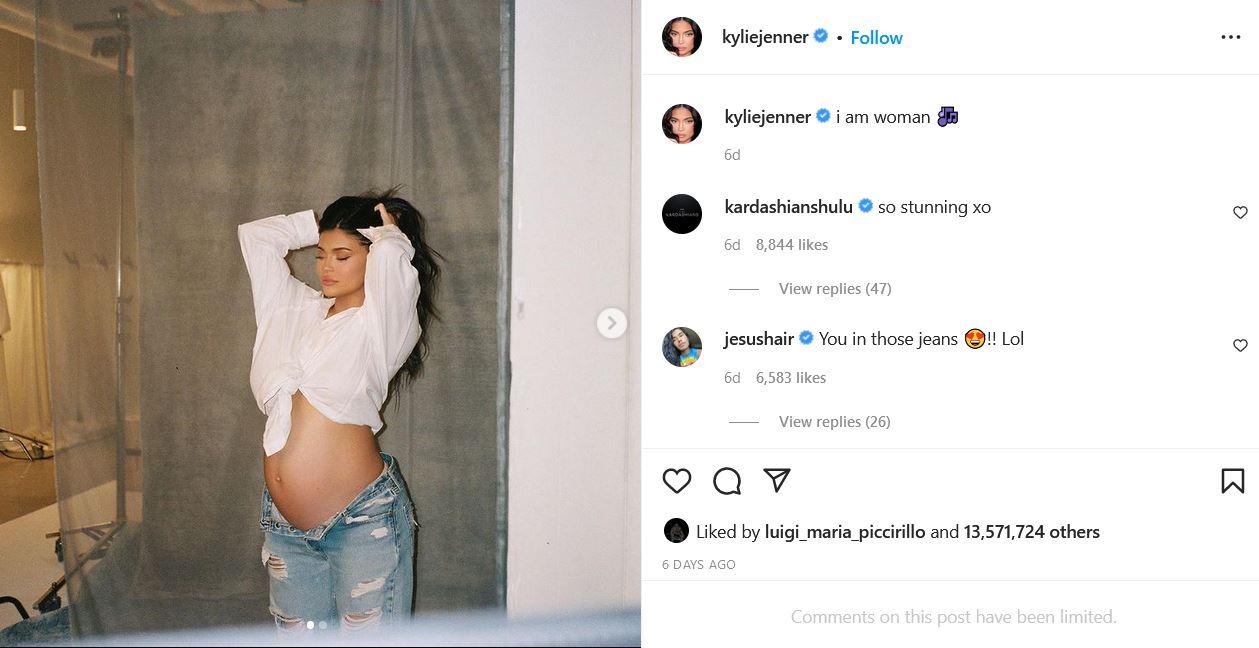 She broke her self-imposed social media silence on Christmas 2021. 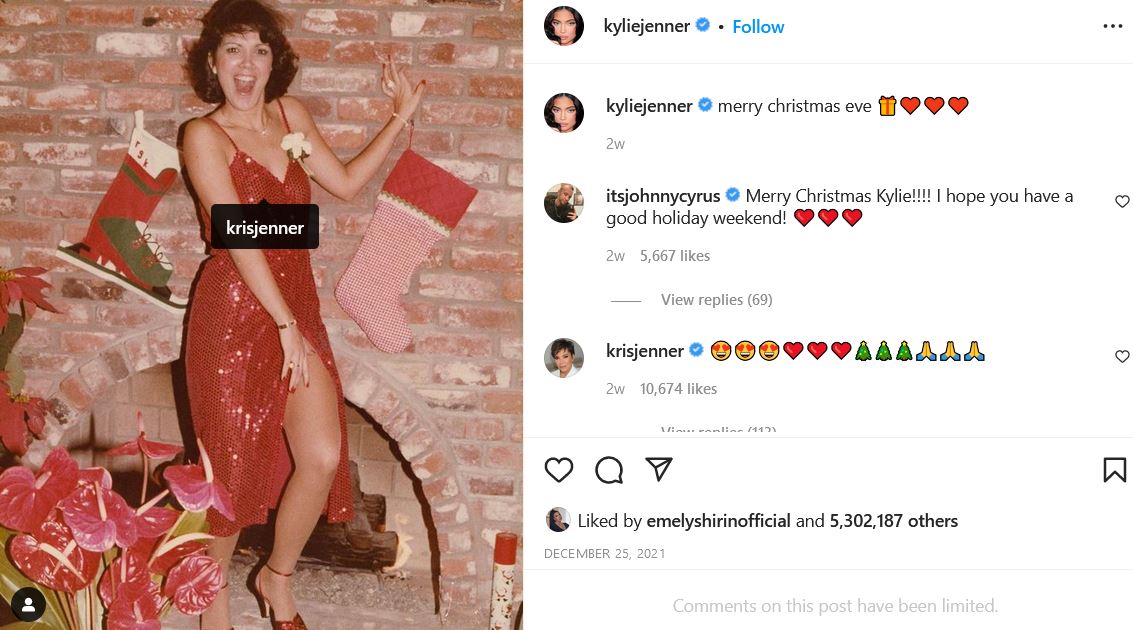 Before Kylie, Ariana Grande was the most-followed woman celebrity on the video and photo-sharing app.

The singer had gathered 146.5 million followers in February 2019 and with that, she had surpassed Selena Gomez, who had earned the most-followed spot before Ariana.

Currently, Ariana has 289 million followers, the same as Selena.

Kylie Jenner previously had the record for the most-liked picture on Instagram.

While footballer Cristiano Ronaldo is the most-followed person on Instagram with 388 million followers.