Kylie Jenner revealed on Sunday that she gave birth to a baby boy on Feb. 2. 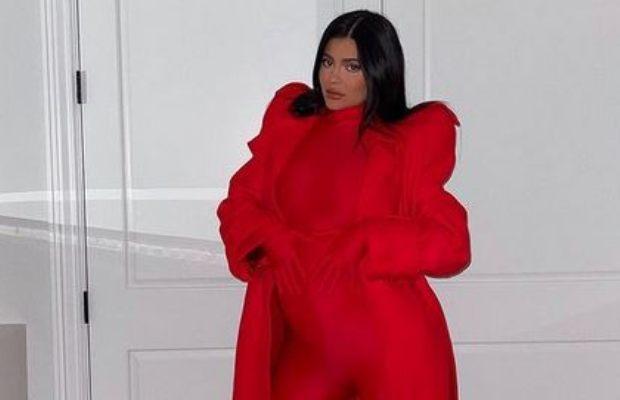 Kylie Jenner reveals the name of her baby boy!

The 24-year-old social media star in an Instagram post shared on Friday morning, revealed her son’s name to be Wolf Webster. 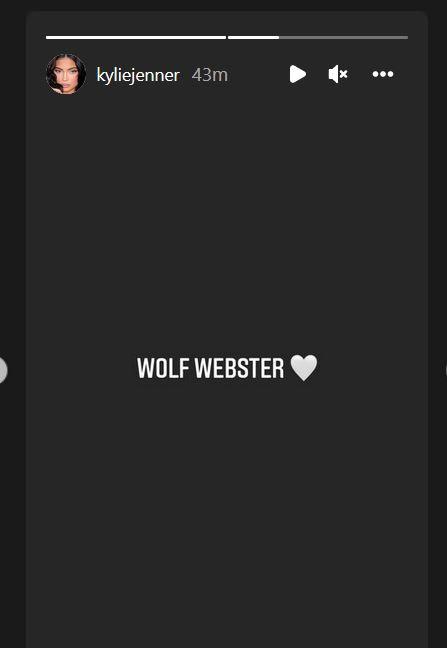 Kylie Jenner welcomed her second baby, a boy on Feb. 2, just the day after she celebrated her daughter Stormi’s fourth birthday with boyfriend Travis Scott.

Kylie Jenner revealed on Sunday that she gave birth to a baby boy on Feb. 2.

She posted an adorable black-and-white photo for her 310million followers, featuring her new son’s tiny hand to announce the news of the new arrival in her family.

Wolf Webster is her second child with her partner Travis Scott.

She starred in the E! reality television series Keeping Up with the Kardashians from 2007 to 2021.