Lady Gaga was banned from using makeup while filming?

It must've been difficult for the most flamboyant star of today! 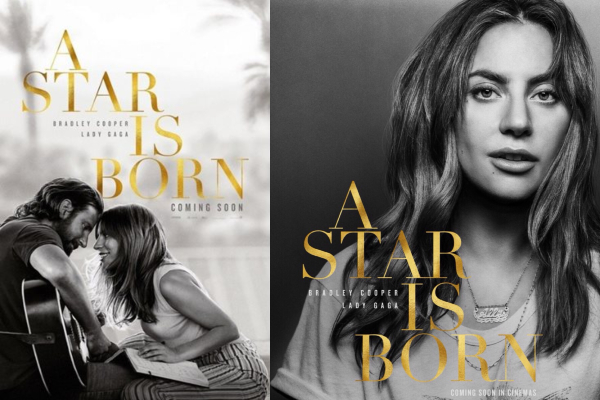 Lady Gaga, besides being famous for her music, powerful voice and strong messages in her songs, is otherwise known for her extremely extravagant yet flamboyant looks. We all have witnessed some crazy outfits and editorial yet artistic makeup looks on her which make her stand out in each and every event or performances. 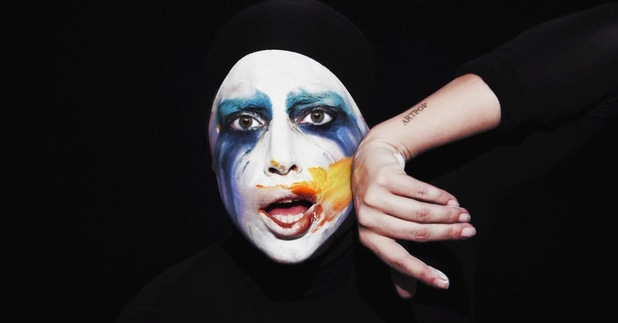 But what happened with her on the sets was something no one would’ve seen coming.

Lady Gaga has been busy with her movie debut “A star is born” which is set to be released on October 4, 2018. The movie is Bradley Cooper’s directorial debut in which he is playing the male protagonist along with Lady Gaga. The movie was premiered in Venice Film Festival, however will be released worldwide on the announced date. Fans literally went gaga once they watched the trailer.

Another surprising thing for viewers was Lady Gaga’s look and appearance in the movie. Natural, fresh and younger – she looked like an entirely different person. Many people say that she was almost unrecognizable when she first appeared on screen during the movie. However, the appearance was appreciated by many and received positive feedback from the viewers. 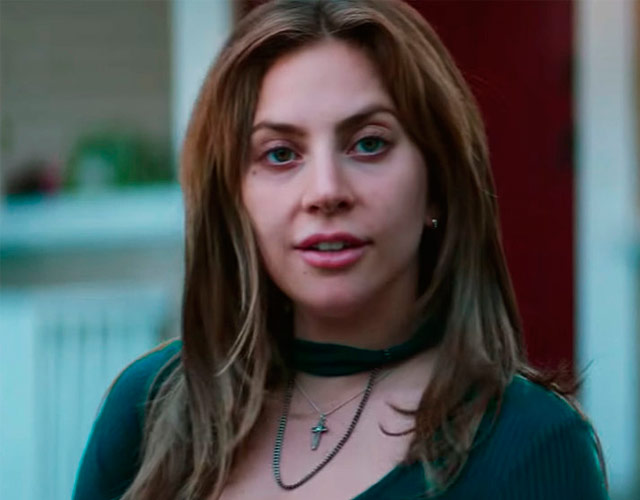 Later it was found out that Lady Gaga was banned from using any makeup while filming.
REALLY?!
Lady Gaga, during her appearance on The Graham Norton Show, said,

I tried to sneak some make-up in, but Bradley wouldn’t go for it…

Bradley Cooper later said that the makeup ban was simply how the character is.
Very well played, Cooper, because Lady Gaga looks absolutely beautiful in this character and looks like she’s been able to adapt the character really well.

The movie hasn’t even been released in the theaters yet, and everyone has already been making speculations about how this movie is going to be a front-runner for Oscars 2019. Well, we’ll see about that!