Özçivit's trial is likely to begin in the coming days. 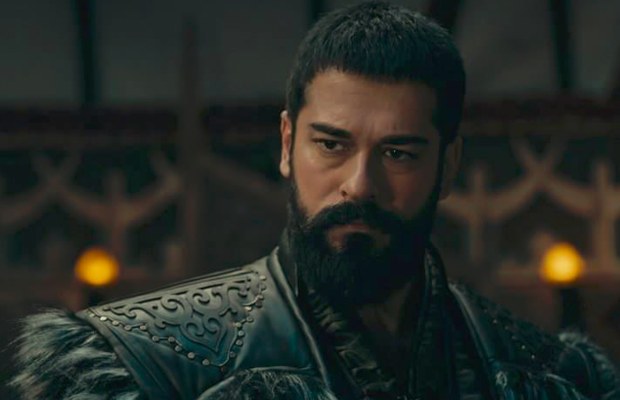 A lawsuit has been filed against ‘Kurulus: Osman’ actor Burak Özçivit, demanding a prison sentence of up to 4 years.

As being reported by a local media, a lawsuit was filed against the famous actor Burak Özçivit on charges of “publicly insulting” workers on the sets of the hit TV series, demanding a prison sentence of up to 4 years and 1 month.

The news outlet reports that an investigation was carried out into the incident which took place in Beykoz Riva in December last year.

In the indictment, it was requested that Burak Özçivit be sentenced to 3 months, 15 days, 4 years, and 1 month in prison for the crime of “insulting publicly on regular basis”.

The indictment is reported to be accepted by the Beykoz 3rd Criminal Court of First Instance.

The trial of the Turkish actor Özçivit is likely to begin in the coming days.

The report said It was noted that the witnesses presented by the complainant confirmed the event in their statements.

After the news was reflected in the press, Özçivit’s lawyer, Serkan Toper, has shared a statement.

“As a result of fictional allegations submitted to the judicial authorities, astronomical amounts were requested from the client, and when these demands were not met, the client’s reputation in the public eye was attacked with untrue statements served to the press,” Cumhuriyet quoted the lawyer as saying.

He added, “We firmly believe that the truth will emerge as a result of the trial, and that truth and truth will prevail against opportunism and baseless claims.”