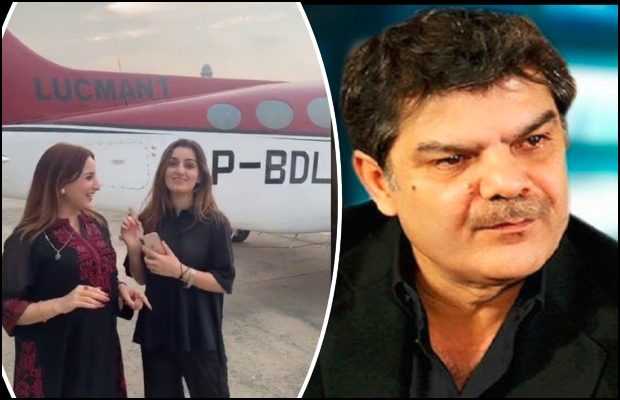 The Lahore High Court on Friday has rejected the theft case filed by Mubashir Lucman against TikTok star Hareem Shah.

Lucman had filed the case against TokTok star Hareem Shah and Sandal Khatak, alleging them of stealing a laptop and other valuable items from his private jet in 2019 when the duo went there to make TikTok videos. Lucman had claimed that he did not give them permission to do so.

However, the case was dismissed by the court on the nonavailability of the evidence.

During the case proceedings, an additional sessions judge ruled that the theft could not be proven.

The Model Town SP also appeared before the court and said the police investigated Hareem Shah and Sandal Khattak but did not find any of the stolen items.

As being reported, the case was filed by Lucman filed after videos of Hareem Shah and Sandal were posted online.

Lucman had posted a reply video in January and accused Federal Science and Technology Minister Fawad Chaudhry and then Punjab information minister Fayyazul Hassan Chohan of being involved in the matter.

Anchorperson further claimed that they had videos of the minister and could release them at any time.