Malaika Arora & Arjun Kapoor to get married next year?

Are wedding bells ringing for the duo? 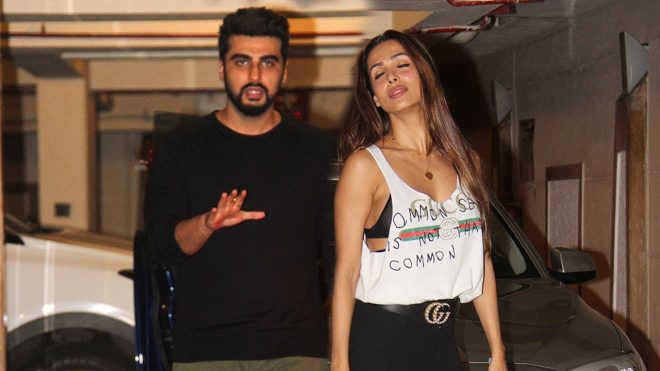 It seems it wedding season going on in Bollywood. And if sources are to be believed, this will continue much into the next year as well.

If sources are to be believed, according to Indian media, alleged couple Malaika Arora Khan and Arjun Kapoor are all set to tie the knot next year as well.

Although Malaika Arora and Arjun Kapoor have been allegedly dating each other for some time now, Malaika Arora has always refuted the news stating that the two are “only very close friends.”