And urges people to "get radical" in their protests against the politician. 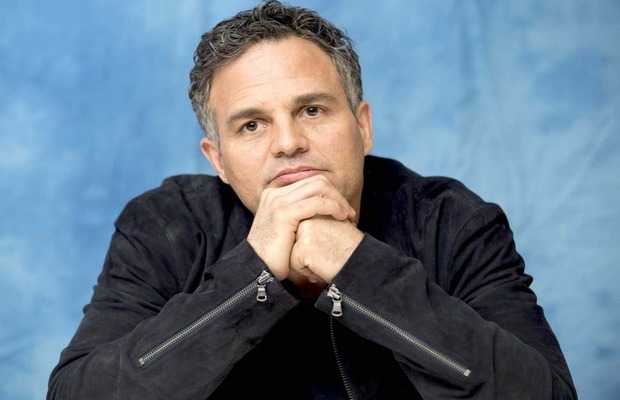 Mark Ruffalo, the Avengers superhero, who fights the bad guys has turned out to be no. 1 critic of the President of the United States of America Donald Trump.

The Hollywood star while appearing in a recent interview with Sky News termed POTUS Donald Trump as “Public Enemy No.1” and has urged people to “get radical” in their protests against the politician.

“Everything that comes out of his mouth is a lie. This dude is standing in the way of anything significant happening in the world as far as climate change is concerned,” he said.

The actor then went on to exclaim that Trump’s standing scares him. “It’s f***ing terrifying and it keeps me up at night,” he said.

Furthermore, The Apartment 12 actor, 52, went on to rant about how countries including the US itself weren’t taking climate change seriously enough.

“Countries are freaking out about Syrians coming, a few thousand Syrians. We are approaching mass extinctions, food systems failing, hundreds of millions of displaced people looking for places that are hospitable.”

“In my country, half of the political system doesn’t believe in climate change, in science. I’m inviting the rest of the world to get involved in our next election because the fate of the world is in the balance. And you can print that,” he added.

Ruffalo’s dislike for Trump is no secret, as he keeps frequently slamming him on his social media posts.