Meesha Shafi says she was harassed thrice by Ali Zafar 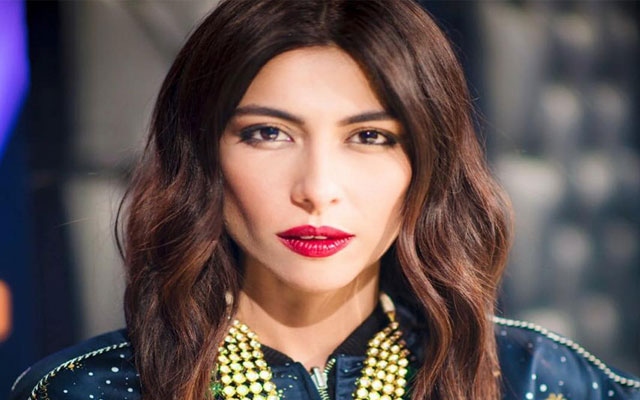 Pakistani singer Meesha Shafi on Monday testified before court about the alleged harassment by actor and singer Ali Zafar.

In her statement before additional sessions’ court judge, Meesha said that Ali Zafar harassed her on three occasions.

“For the first time it was at the home of his father-in-law where he (Ali) sexually harassed me,” said Meesha in her testimony before court during the hearing of the defamation case against her.

She said Zafar groped her inside the house in front of other people as he greeted her, adding that her husband was outside with his friends.

Shafi said she told her husband about the incident and he wanted to confront Ali, however, she stopped him from any immediate reaction.

“I was scared and confused. I did not want fight,” she said.

The second alleged incident,  Meesha said, took place at a birthday party at Ali’s house but did not describe the detail.

Another incident, she testified, happened during a jamming session at Ali’s home for which she remained under trauma for several months.

Shafi said that she had told her manager about the incident and also the contract manager of Pepsi about denying continuing working with Ali.

The singer said it was not a planned move to make the incidents public but she only spoke for her protection.

Along with her testimony before court, Shafi also submitted the copies of her tweets through which she reported the incidents of the alleged sexual harassment.

Later, the court adjourned the hearing of the case till Dec 20 when counsel of Zafar will cross examine Ms Shafi.