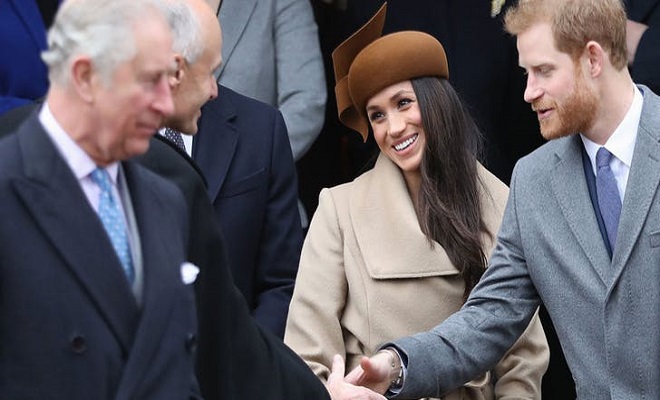 Former actress and now Duchess of Sussex, Meghan Markle has had a complicated relationship with her father, known to many. However, despite her differences, Meghan reportedly gave her husband Harry some excellent advice to help him improve relationship with his father Prince Charles.

It has come to media attention previously that both Prince Harry and his older brother Prince William were at a distant relation with their father after the tragic demise of their mother Princess Diana. It is now, after almost 20 years of the princess’s death that the sons have gotten closer to the Prince of Wales, their father.

As per reports, Meghan told Harry to “look after the family you’ve got” to encourage him to build a healthy relationship with his father.

The Duchess has also come across as a positive factor to ensure that Prince Harry maintains a strong and important relationship with his maternal side of the family.