According to reports, the couple treated their staff to a “surprise festive” meal. 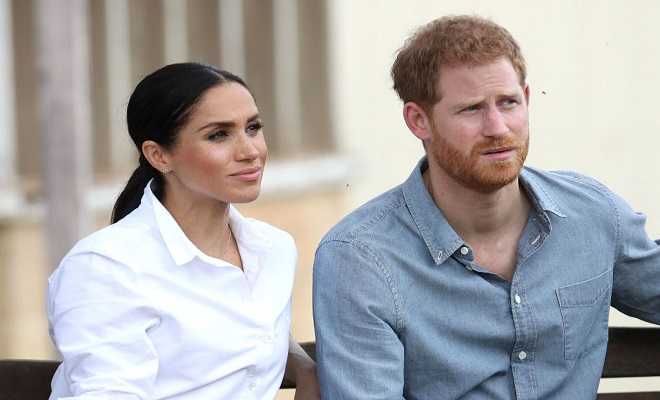 Seems like Meghan and Harry are all set to make the big move after they have represented the British royals at their final engagements.

As the couple prepares to start afresh, they held a grand farewell lunch for their staff at the Frogmore Cottage.

According to a report by Page Six, Harry and Meghan gathered all 15 of their former employees at The Goring Hotel in London and treated them all to a “surprise festive” meal.

However, as reports state, the luncheon was not the only event the couple held in honor of their staff.

“Harry and Meghan have often done fun things like throwing pizza parties or hiring ice cream trucks for their staff, but they wanted to do something special going into this last week together,” a source close to the couple stated.

“They toasted the team and thanked them for everything they have done. Some of the staffers cried,” it further added.

Stating more, the source also disclosed, “They’ve all been through so much together and the staff have been working around the clock to make sure this last visit [to the UK, to wrap up their roles as senior royals] was as seamless as possible. Meghan and Harry really wanted to show their appreciation, they know how hard everyone has worked.” 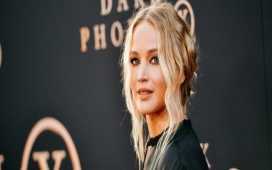