#MeToo: ‘We need to understand what sexual harassment is’, Emraan Hashmi

Emraan Hashmi will be seen on screen in the upcoming film ‘Why Cheat India’. 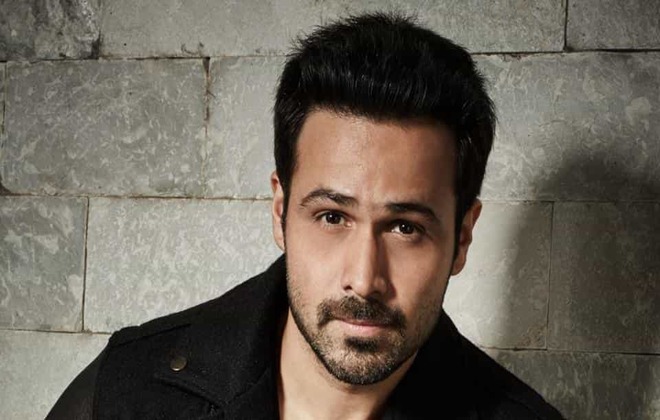 The year 2018 has been a whirlpool for Bollywood as many sexual harassment cases surfaced which included names of famous B-town celebrities.

Many of the celebrities have come forward supporting #MeToo victims in Bollywood. The recent to show his concern was Bollywood’s actor Emraan Hashmi who is known as B-town’s serial kisser.

While speaking at a local conference, Bollywood actor Emraan Hashmi has opened up about the #MeToo movement. He said, “I’m very happy that this movement started. It has penetrated culture now. It started in the US, but people weren’t very aware of it then. Social media really helped it to become big.”

He further went on elaborating that his production house had adopted necessary precautionary steps to counter the issue.

“Personally, my production house Emraan Hashmi Films has a contract that everyone has to sign. It’s a list of pointers that amount to sexual harassment on a film set. It safeguards female members and forewarns male members about what not to do. I would hire 50 percent women on my film sets and empower them,” he added.

Emraan Hashmi will be seen on screen in the upcoming film ‘Why Cheat India’, which is slated for January 18th release.