"You’re so special and you made me feel so special", Minal wrote about Ahsan Mohsin Ikram. 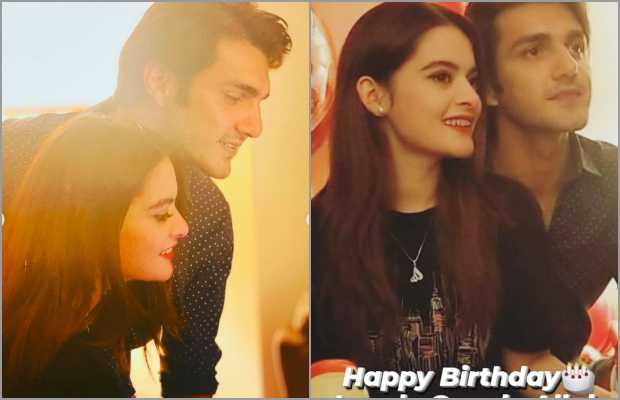 Minal Khan who has a massive fan following on social media, took to her Instagram account to share the surprise birthday celebrations with her fans and revealed that all of the festivity was arranged by beau Ahsan Mohsin Ikram.

Sharing photos from her surprise birthday celebrations, which were also attended by her close media friends, Minal Khan wrote, “I’m still surprised 😮 Haha uff. Thankyou Ahsan for this unforgettable surprise birthday party last night! I had zero idea about this hahaha. And They had Aiman on FaceTime! I can’t believe it.”

“You’re so special and you made me feel so special”, she wrote about Ahsan Mohsin Ikram.

“I’ll forever be thankful to all my girls and all my friends who made it happen last night. The best 22. I love all of you so much”, Minal concluded.

Minal’s birthday celebrations have set the internet on fire!

Many photos and video clips from her surprise birthday are doing rounds on social media. 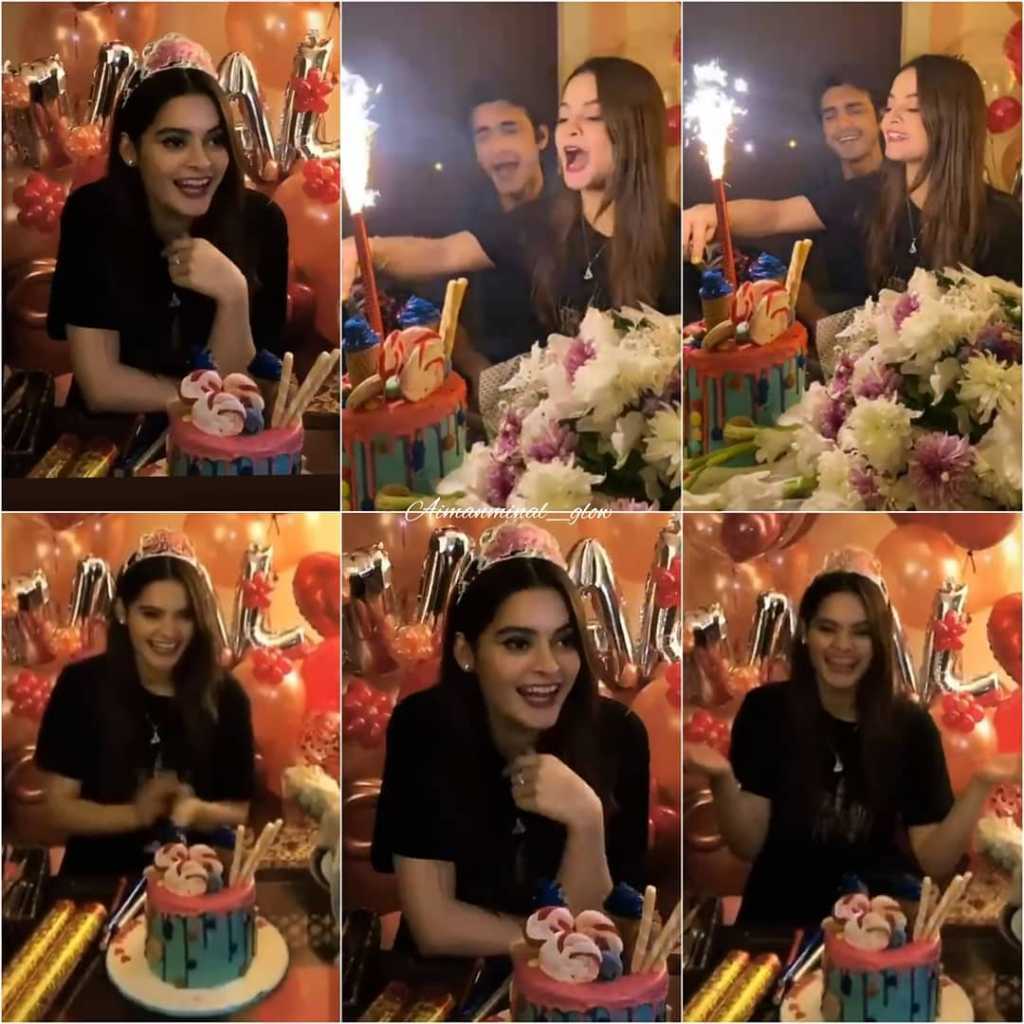 tweet
Share on FacebookShare on TwitterShare on PinterestShare on Reddit
Saman SiddiquiNovember 21, 2020
the authorSaman Siddiqui
Saman Siddiqui, A freelance journalist with a Master’s Degree in Mass Communication and MS in Peace and Conflict Studies. Associated with the media industry since 2006. Experience in various capacities including Program Host, Researcher, News Producer, Documentary Making, Voice Over, Content Writing Copy Editing, and Blogging, and currently associated with OyeYeah since 2018, working as an Editor.
All posts bySaman Siddiqui 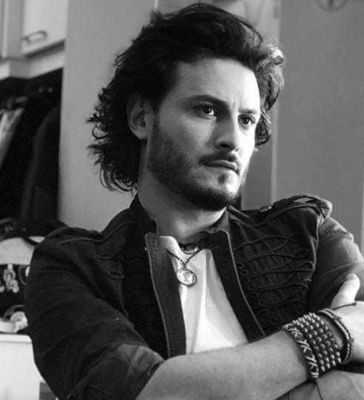