Mohib Mirza and Amina Sheikh tied the knot in 2005. 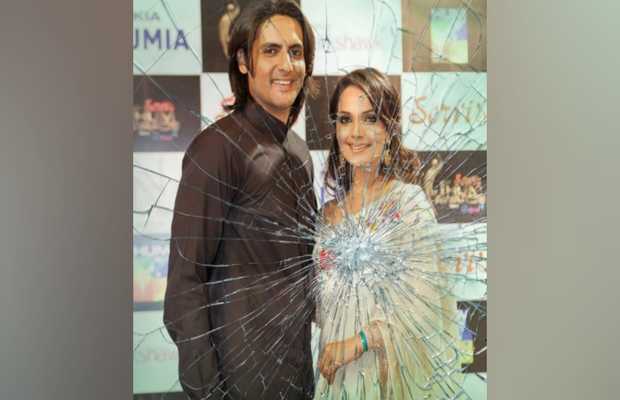 One of the Leading duos of Pakistan showbiz industry, Mohib Mirza and Amina Sheikh, has parted ways.

The revelation was made by the actor Mohib Mirza while appearing as a guest on the private channel show.

While talking at the show Mohib confirmed that he and Amana are no longer together.

The host asked if we had heard the rumors that the two of you had separated. In response to this question Mohib Mirza shared the news with his fans.

Mohib Mirza and Amina Sheikh tied the knot in 2005. The couple had a baby daughter in August 2015, Mesa Mirza. 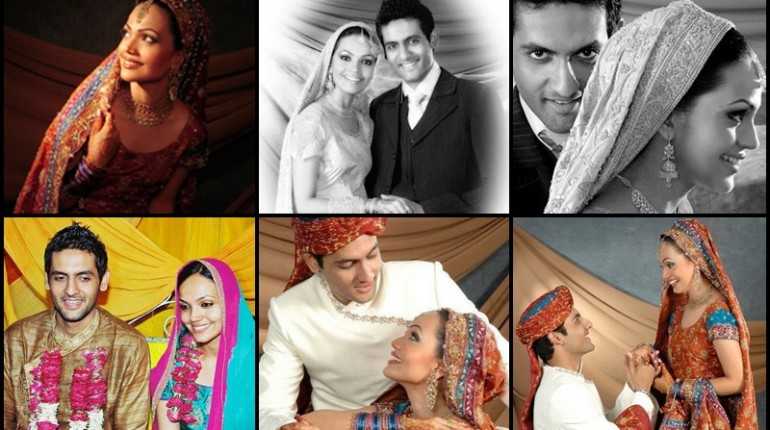 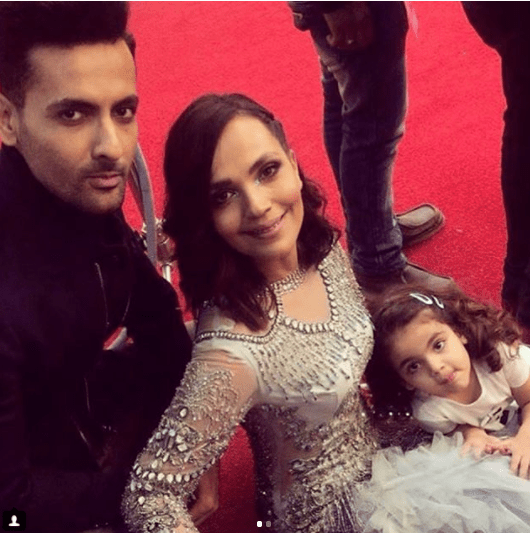 Both have worked in a number of projects together, including the drama ‘Hum Tum’ and ‘Meray Saiyan’, while both are also remembered because of their movie ‘Lamhay’. 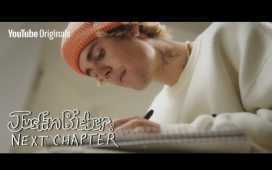 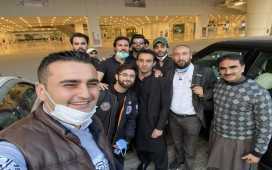