“I was wrongly implicated in the money laundering case without evidence”, Ayyan Ali 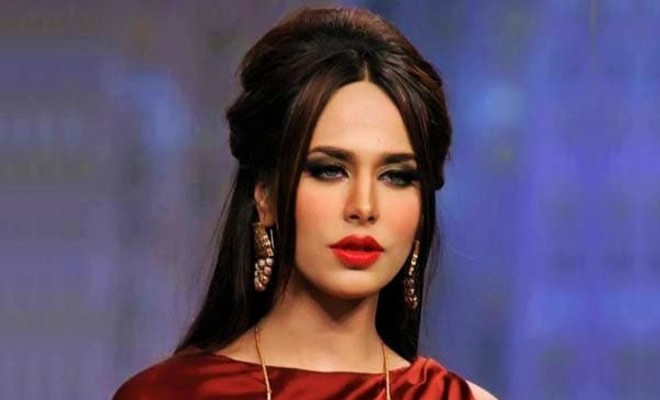 Former top model Ayyan Ali has announced that she will be returning back to Pakistan soon and will deal with the currency smuggling case. While talking to a local news channel Ayyan presented the view that she was wrongly implicated in the money laundering case without any evidence.

Speaking with news channel Ayyan told that she has faced severe allegations without any substantial proof and she did not cause any damage to Pakistan and its people.

She said, “There were two others present with me at the airport in the video, why weren’t they caught? They didn’t face any investigation and were not taken into custody”.

Ayyan also told that she has changed her team of lawyers perusing the currency smuggling case. She also revealed that she has been facing mental ailments and even has suffered through a minor heart attack once.

It was earlier in October, he former model turned singer made an announcement in an Instagram post that she will be returning to Pakistan soon.

The special court on 22nd of October issued a non-bailable arrest warrants for model Ayyan Ali and also directed the concerned authorities to produce her before the court on 10th of November in the currency smuggling case hearing.

The case of currency smuggling was lodged against Ayyan Ali in March 2015, after being arrested at the Shaheed Benazir Bhutto International Airport just before boarding the flight to UAE. She was alleged of carrying $506,800 without the permission of the State Bank of Pakistan. But after getting released on bail she left for Dubai on 2nd March 2017, as her name was removed from the ECL on the court orders.