Shakira was accompanied by Carlos Vives in the court 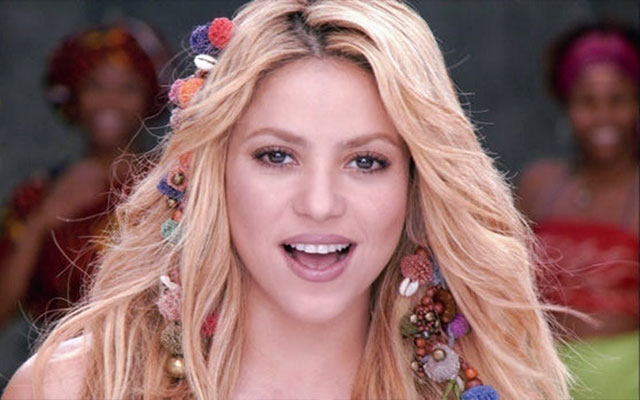 Columbian singer, Shakira appeared in a court in the Spanish capital to defend the allegations by a Cuban- born singer and producer Livan Rafael Castellanos that Shakira with the co-singer Carlos Vives copied his work in their  award- winning song “La Bicicleta”.

Shakira was accompanied by Carlos Vives in the court. Both the singers refuted the allegations by Livan Rafael Castellanos that their song “La Bicicleta” contains lyrics and music similar to his song “Yo te quiero tanto.”

“La Bicicleta” means “the bicycle” in English. Shakira answered in the court,  “My (song) talks about my homeland, it’s a salute to my homeland — Barranquilla, Colombia — not Cuba,” Shakira said, “It’s different.”

Livan Rafael Castellanos, in telephonic interview to Associated Press, has said in support of his claim of plagiarism.

“Let’s see whether we can finally get to the bottom of this and justice can be done.”

However, Sony Music, which released the song made no comment on the Castellanous’s claim. The court is expected to give the judgment in 20 days.