Neelo Begum, 80, passed away on 30th January in Lahore after battling cancer. 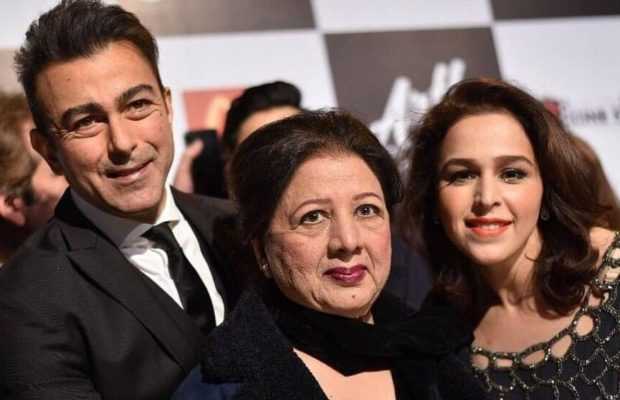 PM Imran Khan and others have extended condolences to Shaan over the demise of his mother Neelo Begum.

Pakistan’s veteran film actress Neelo Begum passed away on 30th January in Lahore after battling cancer. She was 80 years old.

Shaan and his sibling shared the news of their mother’s death on social media a day ago. 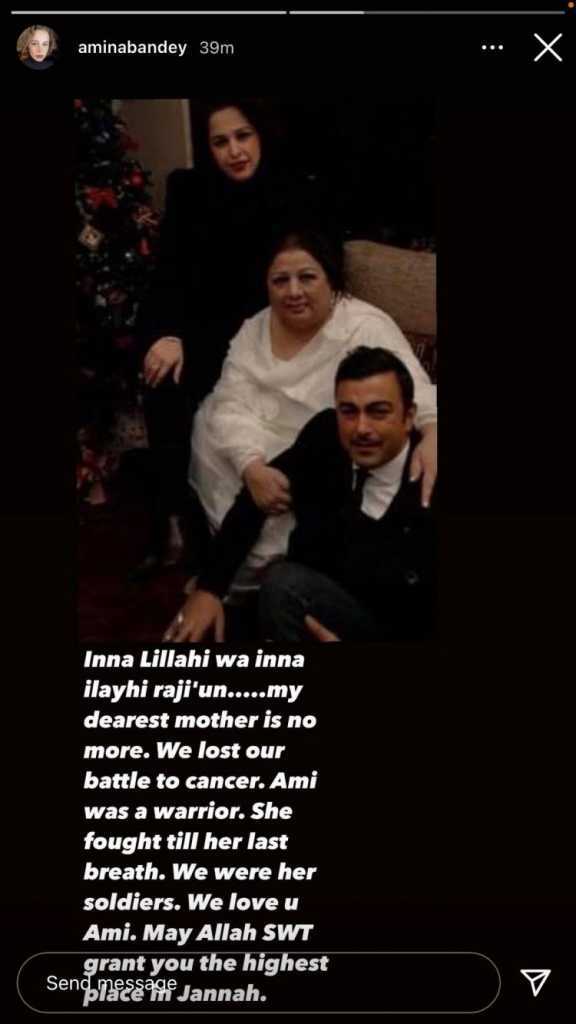 In a tweet, Shaan said: “It is with the saddest of heart I share the departure of my mother as she has gone to her creator .may ALLAH bless her.”

Reacting to the news of Neelo’s death PM Imran Khan, PTI leaders, actors, and many others took to social media to extend their condolences and prayers for the departed soul.

The iconic actress has more than 136 films to her credit in her five decades-long acting career in the Pakistani film industry.