The decision to move to Africa is not expected until 2020 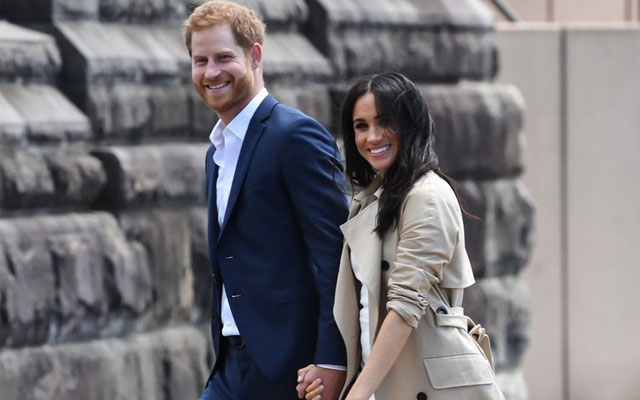 The Duke and Duchess of Sussex, Prince Harry and Meghan Markle, are likely to move to Africa after the birth of Baby Sussex, reports emerged on British media stated.

According to The Sunday Times, the royal couple could leave England for two to three years as part of a major international role handed over to the couple by the Queen’s advisor, with Africa raised as a potential destination.

The royal reporters Tim Shipman and Roya Nikkhah revealed that, “Courtiers have drawn up plans to hand the Duke and Duchess of Sussex a major international job that could see them moving abroad after the birth of their child.”

However, it is revealed that the decision to move to Africa is not expected until 2020.

“Any future plans for The Duke & Duchess are speculative at his stage. No decisions have been taken about future roles,” royal reporters said.

According to the royal sources, Prince Willian, the Duke of Cambridge, is supporting his brother Prince Harry in whatever project would be handed over to him.

The reports, meanwhile, has not confirmed which African country would be the royal couple’s potential destination for the major international role being devised by the royal family’s courtiers.