Qurram Hussain of “Josh”, will be producing music for a Canadian drama series “Mangoes”

He has been nominated for Canadian based local award as well. 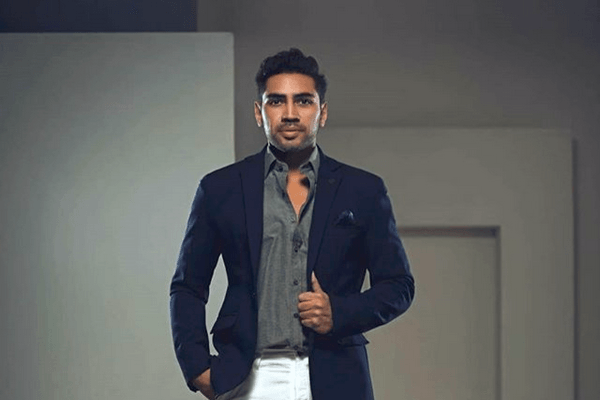 The music producer, singer-songwriter and one half of music group Josh, Qurram Hussain known as Q has got a major breakthrough as he gets produce music “Score”, for Canadian drama series “Mangoes”, which represents the South Asian community in Canada. He is currently on Lahore busy with concerts.

In a press statement Qurram Hussain told, “It’s exciting to be a part of a series that shows us, desis, in a positive and thoughtful light. It’s important in South Asia, but especially in North America where we (Pakistanis) need to be positive role models for our culture.” 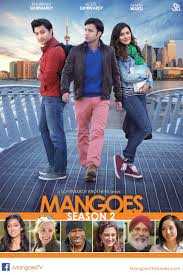 Sound track for the first season of Mangoes “Keh Den” was sung by the Pakistani legendary singer Alamgir in collaboration with Canadian singer Kristie Young. Which is reported to have received a decent response.

We have seen Qurram the Q of Josh been experimenting with music. Have produced four songs, collaborating soundtracks for Pakistani film “Rangreza”, the Bilal Ashraf, Urwa Hocane and Gohar Rasheed starrer. We have also seen him performing in multiple seasons of Cornetto Pop Rock. 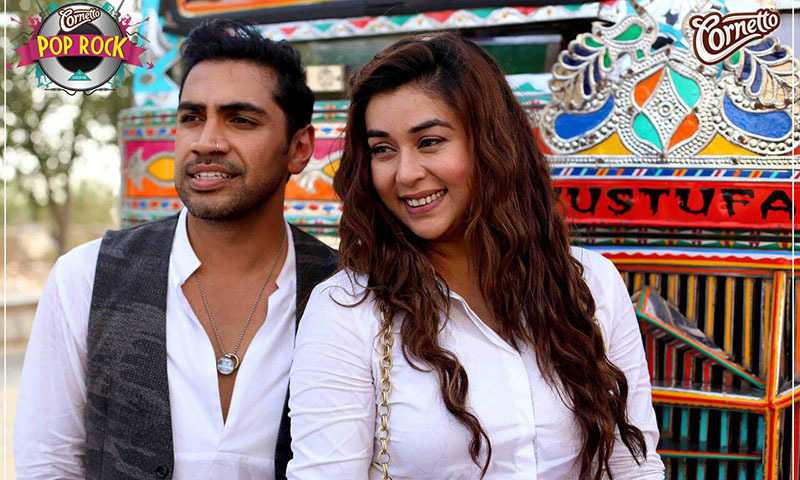 While talking to a Pakistani daily Qurram Hussain explained the terminology called Score which he will be producing for the drama series, “A score is a different process, primarily because you have to communicate all the emotion through music. I always want my creations to stand out, and I want this score to stand out as well. I took it as a challenge, and I hope the end result represents that. Mangoes was also fun because it has a lot of different emotions, so I was able to explore a variety of sounds.”

Q has been a popular Pakistani in Canada, he has been nominated for Canadian based local award as well.