She's on the sets and killing it! 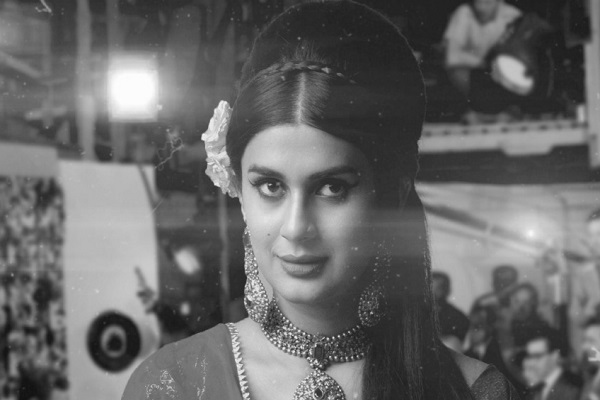 Finally we have her. The gorgeous Kubra Khan, in Alif, starring as Husn-e-Jahan. The exclusive image of the actress was shared by producer Sana Shahnawaz with Oye Yeah.

In an earlier interview with a leading daily, Sana Shahnawaz had said that “Kubra had always been our first choice for the character of Husn-e-Jahan. Since dates couldn’t work out with her initially, we tested for a few other actresses. However, after shifting of date schedules and Kubra being available, she’s back on sets for Alif.” 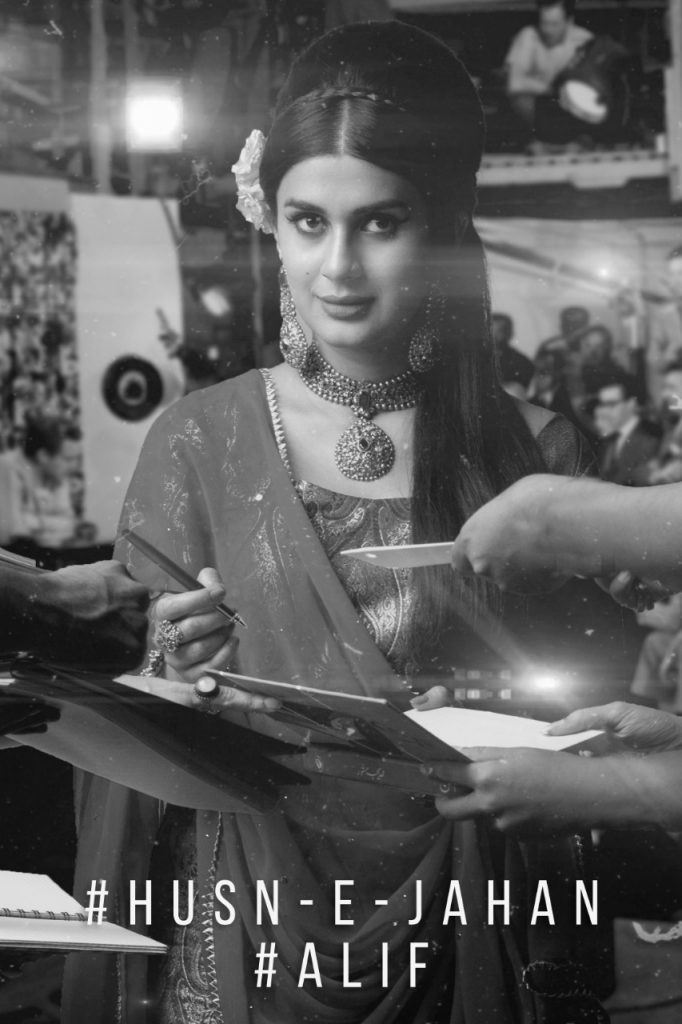 Earlier it was rumored that Sanam Baloch had been signed in to play the character of Husn-e-Jahan in Alif. Sajal Aly also shared a picture of Sanam with the same title but now, it seems Kubra has taken over the character and she looks absolutely beautiful.

Alif is one of the most talked about up and coming drama serials. Directed by Haseeb Hasan of Parwaaz Hai Junoon and Mann Mayal fame, the drama has been directed by Samina Humayun Saeed and Sana Shahnawaz and stars Sajal Aly, Hamza Ali Abbasi, Kubra Khan, Ahsan Khan, Osman Khalid Butt and others in important roles.