The pathogen had infected thousands of people in New York 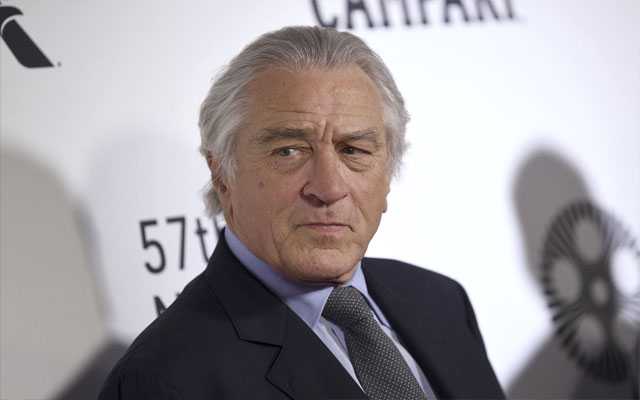 The governor of New York, Andrew Cuomo has released multiple videos of Hollywood celebrities urging people to stay home to prevent the spread of novel coronavirus.

A video featured  Hollywood veteran actor Robert De Niro who channeled his character from the 2000 movie Meet the Parents in the public service announcement.

He had played a former CIA agent who intimidates his daughter’s love interest, played by Ben Stiller.

Another clip stars Stiller himself, although his bit is that he’s staying home to take on a new hobby.

“I’ve always been interested in chainsaw art,” Stiller said. “Never had the time to explore it and now through the miracle of the internet, some tutorials and Etsy, I’ve been able to really get into it. I mean, I know nothing about it, but I’m learning every day.”

The pathogen had infected thousands of people in New York, the governor Cuomo repeatedly urging the citizens to stay home to reduce the burden on the nation’s health system.