The upcoming project is written by Umera Ahmed 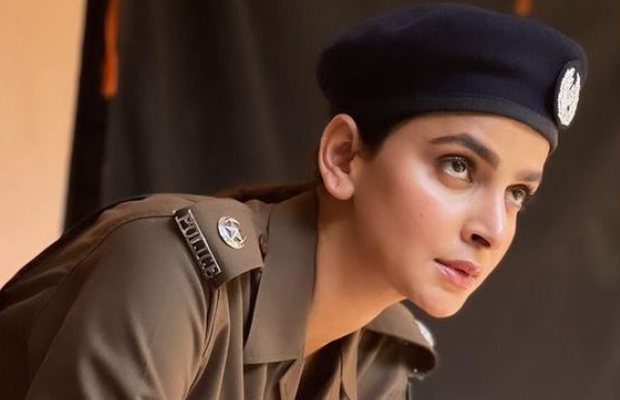 So far what we know about the upcoming project is that it has been written by Umera Ahmed, who has previously collaborated with Saba Qamar in the drama serial ‘Maat’.

Announcing the good news to her fans and followers along with a photo of her new character, in an Instagram post, Saba wrote, “I am very elated to announce my new project #Serialkiller. Couldn’t say no to another promising script after #Maat, written & offered by our intellectual genius Umera Ahmed.” 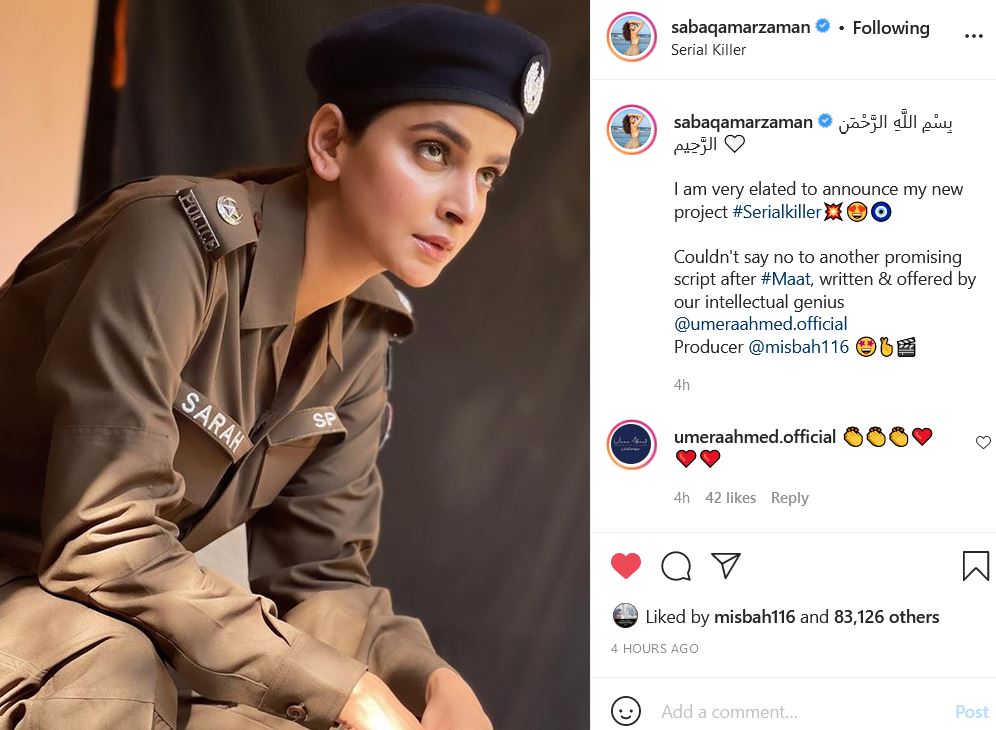 The last time we saw Saba on the TV screen was in the hit drama Cheekh in 2019.