Saba Qamar’s next is “Cheekh” for ARY Digital 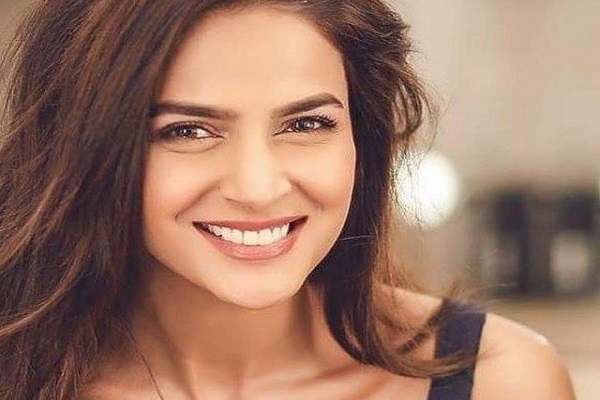 She has always taken up challenges heads on. Whether it is playing the most controversial social media celebrity on screen, or whether it is addressing trolls in the eyes, Saba Qamar has never backed down in the face of a challenge. And now, she is gearing up to tackle another social issue, with her next drama.

Yes, after playing Qandeel Baloch, Saba Qamar is coming back to screens with “Cheekh.” Produced by Big Bang Entertainment, the production house which recently shook our souls with Meri Guriya, a project on child abuse, Cheekh, the drama is being directed by none other than Badar Mehmood and has been written by Zanjabeel Asim Shah.

Talking to OY, Badar Mehmood, the director of the drama discussed how this drama, again based on a social issue, would bring an important aspect to the forefront.

The drama, has already gone on the floor and is slated for an early 2019 release on ARY Digital.

We will bring you more details next week, so stay tuned to Oye Yeah for an exclusive on Cheekh.

tweet
Share on FacebookShare on TwitterShare on PinterestShare on Reddit
Saman SiddiquiOctober 8, 2018
the authorSaman Siddiqui
Saman Siddiqui, A freelance journalist with a Master’s Degree in Mass Communication and MS in Peace and Conflict Studies. Associated with the media industry since 2006. Experience in various capacities including Program Host, Researcher, News Producer, Documentary Making, Voice Over, Content Writing Copy Editing, and Blogging, and currently associated with OyeYeah since 2018, working as an Editor.
All posts bySaman Siddiqui