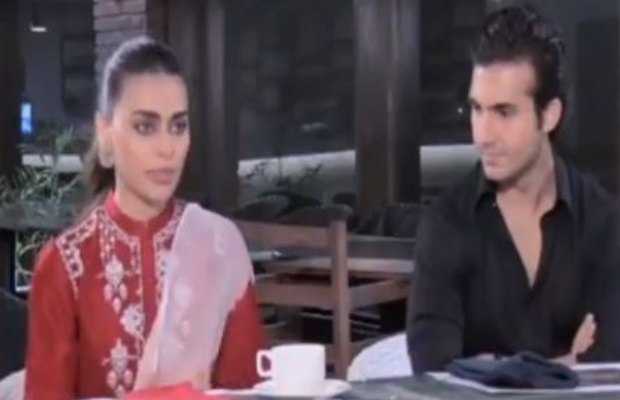 Sadaf Kanwal shared her perspective on women’s role in marriage and she talked about her belief that women are not weak, they are strong instead.

In an interview on the ARY News program, ‘Hamare Mehman’,  SadafKanwal shared that women are the strongest!

“I don’t believe that women are weak at all, they are very strong and I consider myself to be a strong woman,” she said.


During an interview sitting beside her husband Shahroz Sabzwari, enjoying food with the host of the show, wife Sadaf Sabzwari said that she has simple rules for her marriage, putting her husband above herself as he is a man, the who earns, provides, and takes care of her.

The clip of the interview is now doing rounds on social media when the host asked her what kind of wife she is and what are her rules!

Sadaf went on to say that ‘liberals’ have misinterpreted feminism and this is not our culture.

However, her views about the role of a wife didn’t sit well with the netizens who came out trolling Sadaf on social media.

Sadaf Kanwal telling us its the women's duty to take care of husband and husband doesnt not have to return the sentiments?