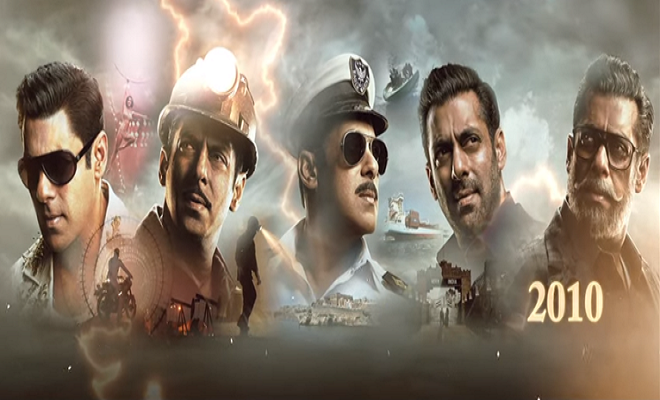 Salman Khan fans are in for a treat this year because Khan is coming with not one but two solid films in 2019. Slated to release in the first half is the Ali Abbas Zafar directorial Bharat that focuses on telling a story spread upon decades.

As the motion poster released today reveals, Bharat will see Salman Khan in five different avatars spread over five decades. Bharat’s story begins from 1965 and will see his life’s ups and downs, until he joins the Indian Naval Force and then onwards.