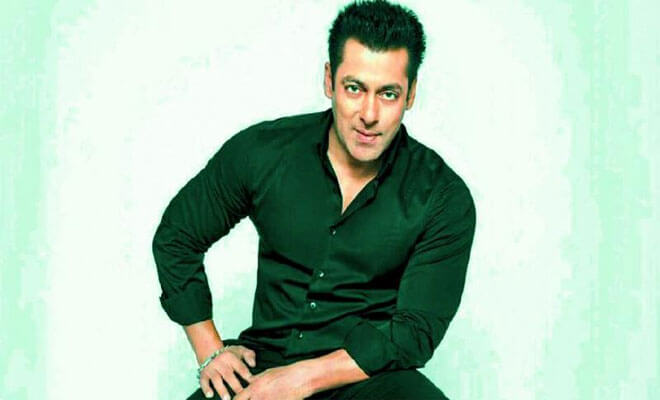 There have been widespread rumors about Salman Khan being in Saudi Arabia to perform his very first Umrah. However, no official confirmation has been received for the news. A video showing Salman Khan in KSA has gone viral indeed but it does not show Salman Khan in an ihram, a prerequisite for performing the pilgrimage.

According to Hindustan Times, Salman Khan had flown to Saudi Arabia to attend the to attend a film festival, being held in the King Abdulaziz Culure Centre, Ithra, as part of the Sharqiah Season.

Saudi Arabi’s English Daily, Saudi Gazette also reported “For the first time in the history of Saudi Arabia, renowned Bollywood Star Salman Khan was a guest on “The Evening with the Stars” event, one of many activities on the Sharqiah Season.”