“We’re thrilled to break the news that Scarlett Johansson and Colin Jost were married over the weekend in an intimate ceremony with their immediate family and love ones, following COVID-19 safety precautions as directed by the CDC,” the organization posted on Instagram.

“Their wedding wish is to help make a difference for vulnerable older adults during this difficult time by supporting @mealsonwheelsamerica”, it further added.

The couple confirmed their engagement back in May 2019. 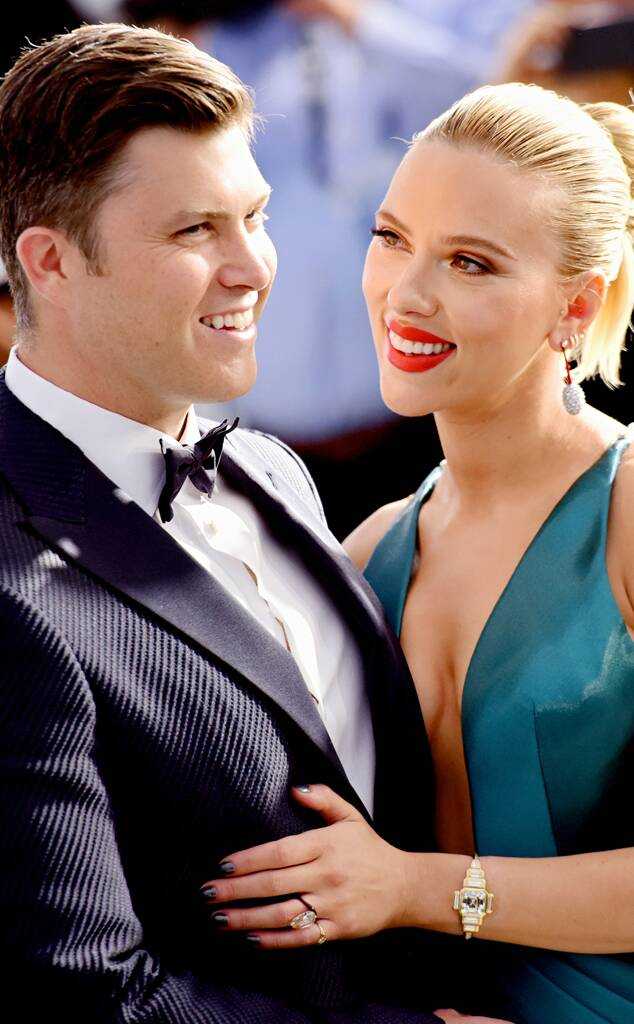 This is Scarlett’s third marriage. She was previously married to Ryan Reynolds, but they announced their divorce , after over two years of marriage, on December 14, 2010.

in 2014, she gor married Romain Dauriac  and  they welcomed a daughter named Rose, in the same year. However, they parted their ways and the divorce was finalized in 2017,