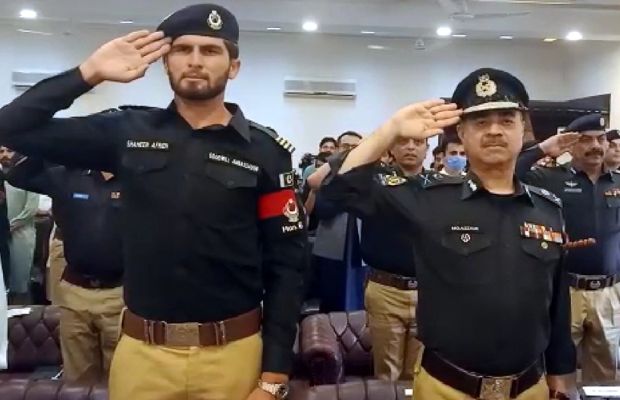 Shaheen Shah Afridi has been appointed goodwill ambassador of the Khyber Pakhtunkhwa police! 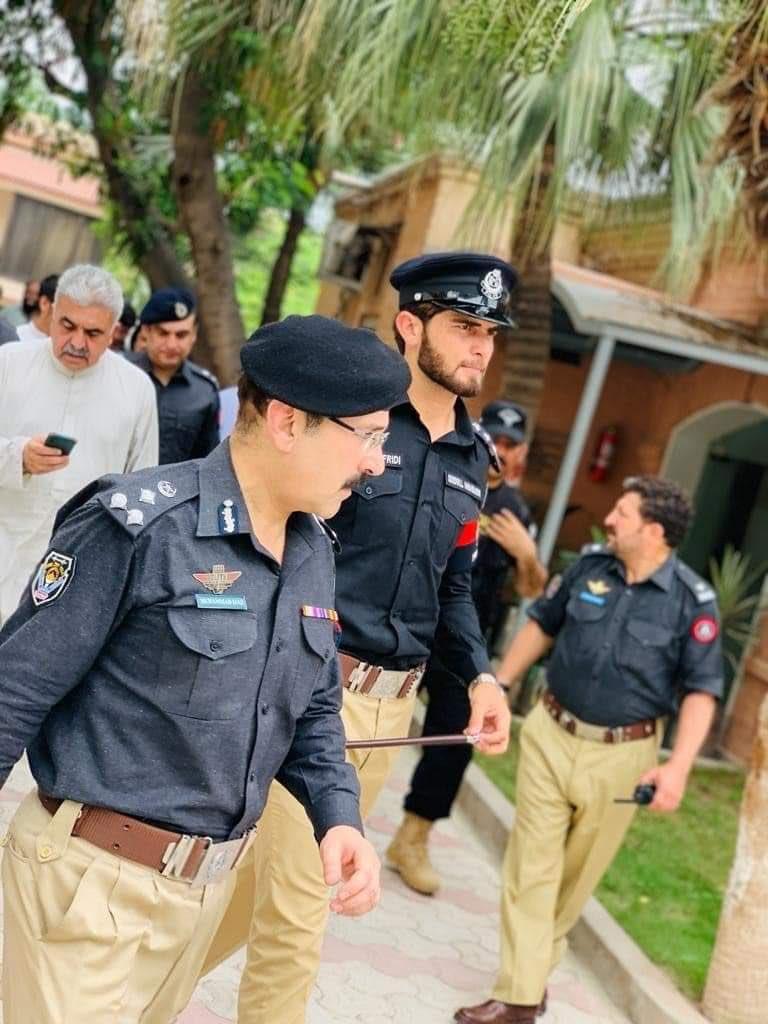 Cricketer Fakhar Zaman and police officers were also present at the ceremony.

Speaking on occasion, Shaheen Shah Afridi said he is proud of being part of the police force.

Shaheen said: “Police officers and other security personnel are our country’s true heroes. They are deserving of all respect and honor “.

He said that the duty of a police officer is very tough.

“My father and brother served the police for 25 and 13 years,” Afridi added.

Shaheen Shah Afridi’s father was injured in a blast.