Sonakshi Sinha slays with response over troll calling her a buffalo

Sonakshi said she wouldn't have thought and punched the troll twice 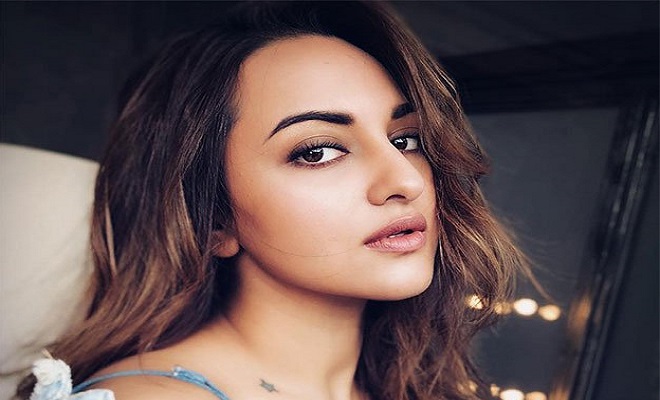 Perhaps Arbaaz Khan was right when he cast the very talented Sonakshi Sinha in Dabanggg because Sonakshi truly embodies the name. She’s fearless, she’s bold and she’s everything one would be afraid to mess with. Don’t believe us. Here’s the most recent example.

In a talk show hosted by Arbaaz Khan, Sonakshi absolutely roasted a fan who happened to call her a buffalo, while reading comments.

Not only did Sonakshi mercilessly pointed out his spelling error, she went in and stated that she wouldn’t have thought and punched the troll twice had he said that in front of her. Sonakshi also opened up about body shaming in the interview, stating, “Forty-six percent people in this country are overweight, forty percent are underweight and the remaining 14 percent thinks they are super fit and super hot who comment on us.”

Sonakshi also shared that she surfs troll profiles when she’s bored and definitely wants people to have a look at them.

On the work front, Sonakshi is currently awaiting the release of Karan Johar’s period drama ‘Kalank’ to hit cinemas on April 17th.