From the art of moving on to keeping your sanity intact, Syra said it all 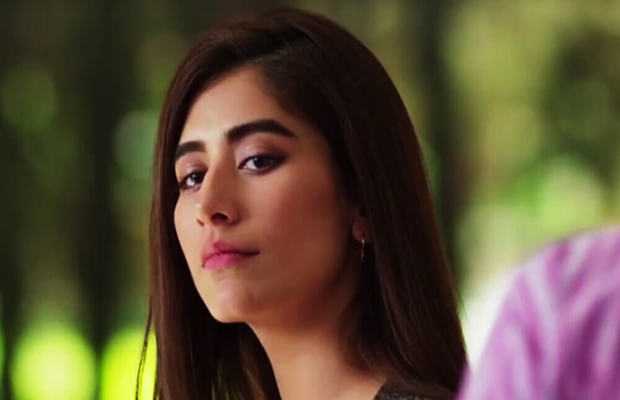 Syra spilled beans over the art of moving on, minding your own business - OyeYeah News
0Share
655Views

Syra Yousuf is one of the most sought after actress these days and that is despite her zero screen or social media activity. What accounts for her popularity is the dignified silence she’s maintaining as former husband Shehroz Sabzwari tied the knot with Sadaf Kanwal – with whom he’s accused of cheating on Syra. Nonetheless, a relatively old conversation of the Tanhayian actress is making rounds on social media which Hassan Sheheryar (HSY) himself shared.

During the conversation, that happened a couple of months ago, Syra spilled beans over the art of moving on, minding your own business, and basically keeping your sanity intact regardless of the people around you.

“I am going to move forward with knowing that people’s actions towards me have nothing to do with me,” said Syra when asked about her upcoming life after the lockdown ends.

“It has everything to do with them, who they are, and what they believe in. It has to do with what is going on with them here (in their heads). There’s no point in me worrying about that, take offence to that, to feel bad or guilty about it,” she added.

Along the lines of her life lessons, the actress also spoke of motherhood and how she has tried to build a strong moral foundation for her daughter Nooreh.

“I am not saying I can protect her from everything, there are ups and downs in life but I think what’s important is what you make out of them. It’s important to tell them (children) what’s right and wrong. That’s how you nurture them,” Syra spoke candidly.

The actress also said that she talks to her 7-year old how she would talk to an adult because often when she doesn’t realize but children understand everything.

Lastly, Syra also spoke of the people she trusts and was candid to say there are many she has to leave behind in her life.

“I can count them on my fingertips. I think it’s important to only have a couple of people you can truly count on and who understand you. There are so many people I would be leaving behind,” said the Chalay Thay Saath actress.