The veteran actor was 77 years of age 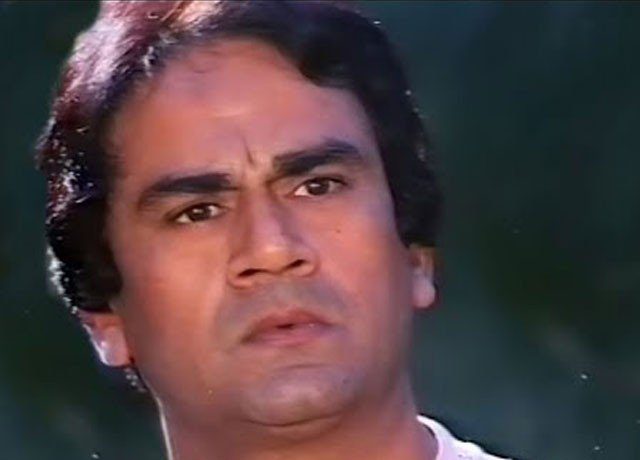 Veteran film, TV and stage actor Ali Ejaz, passed away in Lahore today. The actor died due to a cardiac arrest at 77 years of age.

A few years ago, Ali Ejaz had also suffered from paralysis but had pulled out of the condition successfuly.

Ali Ejaz started his acting career in 1967 and was honoured with the prestigious Presidential Pride of Performance on August 14, 1993.

Ejaz, acted in 106 movies in total, 84 of which were Punjabi, 22 Urdu, and 1 Pashtu. The actor also starred in films FBI Operation Pakistan, Wehshi Jatt, amongst numerous other. Ali Ejaz is best known for his role as a strict father with a number of useless sons in sitcom  Khawaja & Sons and Dubai Chalo.