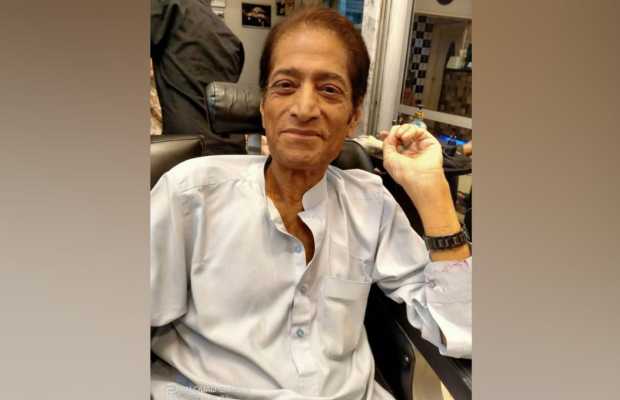 A number of photos of the 71-year-old veteran actor are doing rounds on social media showing him bedridden in fragile condition.

Have just spoken to Anwar Iqbal Saab’s daughter. She said he needs our prayers and that’s it. So let’s remember to pray for him and send him good wishes. 🙏🏾🌸

Born on December 25, 1949, Anwar Iqbal is the son of a well-known politician from Balochistan Mr. Haji Muhammed Iqbal Baloch, who played a prominent role in the independence of Pakistan.

Anwar Iqbal became a household name in Pakistan for his role as ‘Nana ki Jan Qamru‘ in the drama serial Shama, PTV 1976 classic. 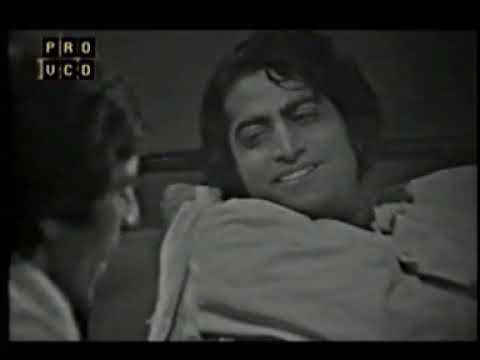 He also stared in “Akhri Chattan” by Naseem Hijazi in the early 1980s.

Anwer Iqbal also has a number of Sindhi and Urdu dramas to his credit.

Not many knew, Anwar Iqbal, completed his Masters from University of Karachi and began his career in 1976 with the production of “Hammal o Mahganj” which he also acted, Pakistan’s first Balochi feature film,

Despite working in plenty of series; his actual breakthrough was with the popular family drama series Shama.