Here at OyeYeah, we pray for her swift recovery 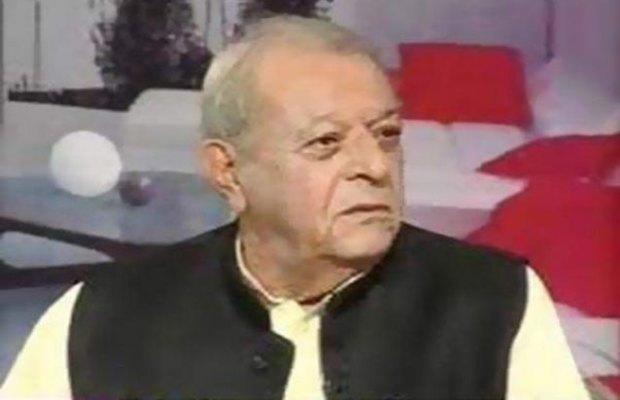 Veteran actor Masood Akhtar has been admitted to hospital in critical condition in Lahore.

According to the actor s wife, Masood Akhtar the actor was admitted to the hospital in the morning as his condition worsened.

According to her, he has been very ill for a few days. He had stopped eating and drinking for four days and is unable to walk and talk.

She requested prayers for her husband s recovery.

As being reported, the veteran actor was shifted from Sir Ganga Ram Hospital to Surayya Azeem Hospital where he is undergoing treatment

Recipient of the Pride of Performance Awar, Masood Akhtar Akhtar has made a huge contribution to the art of acting by performing in many TV dramas, films as well as theatre productions.

One of his early plays, Paisa Bolta Hai was staged at Alhamra in the 1970s and it earned him immense popularity.

Here at OyeYeah, we pray for his swift recovery.