"Every channel is working on the controversy," Yasir Hussain said in his latest BBC Urdu Interview 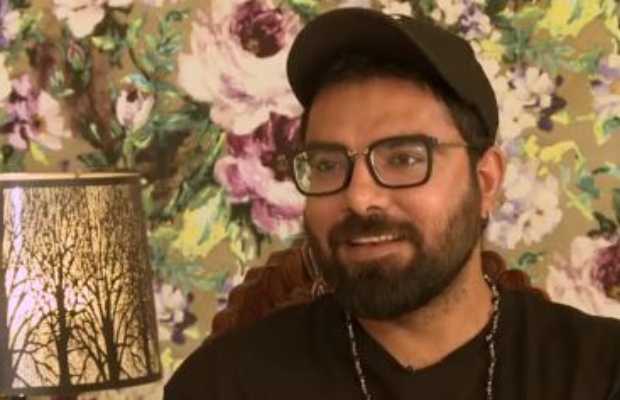 Yasir Hussain, actor and host, in a recent interview with BBC Urdu, has labeled the entertainment industry as hypocritical and calls out its double standards.

The Karachi Se Lahore actor, who keeps getting into trouble with his social media comments said that the actors in the Pakistani show biz industry have to face a lot of criticism.

The actor also called out the talk show being aired currently on different Pakistani channels, for him these shows brew controversies, and the guests are blamed for answering the controversial questions.

During the conversation, while trying to explain himself about how he always finds himself in the middle of controversy, Yasir said, “I went to three to four shows and all of them were quite similar. I was told if I am unable to answer, I’d have to drink soya sauce, garlic ginger paste, etc. What director should leave the industry, what actor is terrible, which actresses gossips too much…these were a few of the questions.”

“So I want to ask, those who are asking the questions are right, channels who are running it are right, pages who are picking it up are alright, only I wrong, who is answering the questions? According to people, I should have just gotten ulcers by eating chilies instead of giving the answers?” he said.

“I wanted to take my own name, but they said no it’s too safe to pick someone else’s. So If you’re going to give me the option of eating this or answer that, I will take names. If you ask me the truth, I will definitely tell it,” he said.

Yasir went on to say that he speaks the truth when not prompted and these were questions posed to him. “What’s the harm in it?”, he questioned.

“People should stop talking about Yasir Hussain. You have a button, unfollow me. I put one story, I get thousands of views instantly. Why are you watching it?” he asked.

Yasir also maintained that people enjoy his Instagram videos due to the content he shares. “It’s now a platform that is huge and powerful”, he said.

“You do one project and you’re a superstar. But it’s also difficult because, like me, the public also has an opinion and when they put it in front of you, you have to bear with it,” he added saying that being a public figure in the age of social media is both a blessing yet difficult.

“Just because I’m an actor, I’m supposed to maintain the image of what you see on the screen? What I’m saying is also the truth, it’s also what is happening in society,”, he continued.

While avoiding to answer about the controversy that was created in the name of actress Nausheen Shah, which he mentioned at a talk show, he addressed the point he had raised about Turkish series being aired in Pakistan.

“Like for instance the Ertugrul issue — I said co-productions should happen and today Humayun Saeed and Adnan Siddiqui are doing it. There’s nothing wrong with it. We should work together, not take someone’s already successful work and play it for cheap here,” he added.

“Our industry is hypocritical and there are no two ways about it. A lot of celebrities call me after controversy and tell me you’ve done the right thing. They don’t say it on social media because they know they’ll get bashed. They say it to me in private. They are scared — I’m not. There’s not a single person who works without controversy,” the actor said.

“Every channel is working on the controversy,” Yasir Hussain concluded.