Zayn Malik and Gigi Hadid Soon to Tie the Knot?

Fans speculate that the two might have already said I Do! 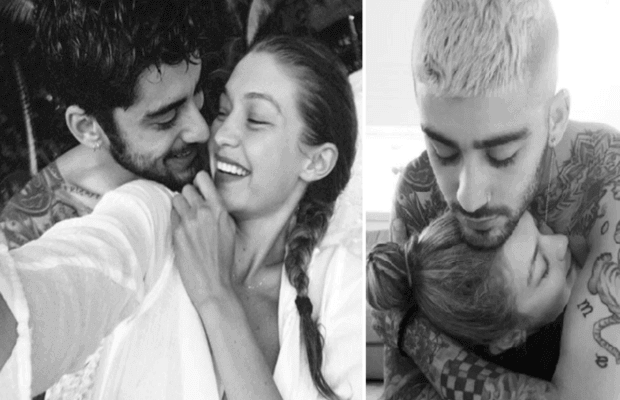 Former One Direction band member Zayn Malik and supermodel Gigi Hadid are expecting their first child together, and the rumor is that Zayn might be going down on one knee soon enough.

According to E! news the fan base of the two, who have a knack for noticing even the tiniest bit of details from the content they get on the couple, the two will be tying a knot soon enough or might have already.

In the two latest pictures shared by the jeweler George Khalife, Zayn’s new ink tattoo is an excerpt from Kahlil Gibran’s poem The Prophet.

The excerpt on his arm reads, “Sing and dance together and be joyous but let each one of you be alone. Give your hearts, but not into each other’s keeping. Stand together, yet not too near together; For the pillars of the temple stand apart. And the oak tree and the cypress grow not in each other’s shadow.” 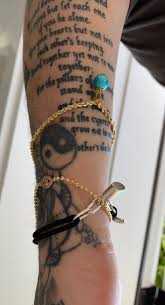 In the other picture that was shared by the jeweler, Zayn and Gigi were seen flaunting identical diamond evil eye bracelets, which the fans took as another hint. 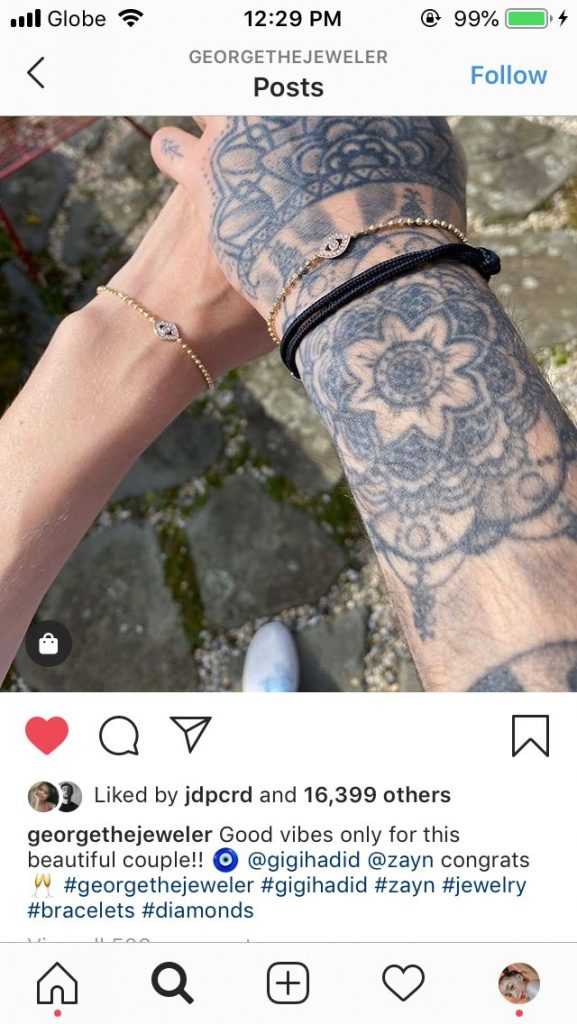 Moreover, Zayn also shared the same extract of the poem on his Instagram handles back in March.