All the students will be promoted in Sindh, Saeed Ghani

Ghani said that those students who had failed in their classes will also be promoted to the next grade by giving grace marks. 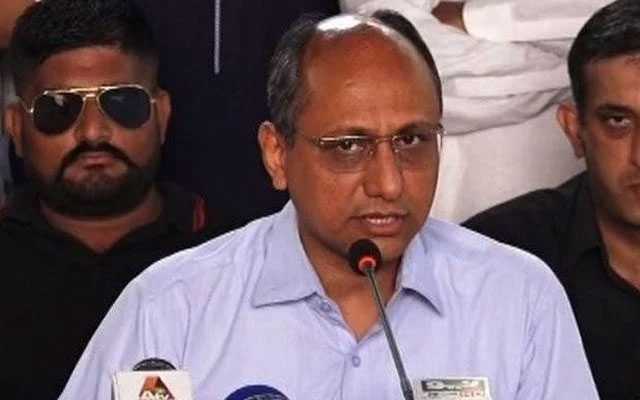 All the students will be promoted in Sindh, Saeed Ghani - OyeYeah News
1Share
139Views

All students from classes one to 11 in Sindh will be passed and promoted to the next grade as examinations will not be held this year due to the ongoing coronavirus pandemic, provincial education minister Saeed Ghani said.

“Each and every student will be given an extra 3% marks and will be promoted to the next grade,” he said during a media briefing on Sunday.

Ghani said that those students who had failed in their classes will also be promoted to the next grade by giving grace marks.

“No student in the province will be failed or left behind”, he said.

While mentioning that “no special examinations” will take place this year, the minister said those students who wanted to reappear for their exams for their grades’ improvement could do so next year.

He added that the fee paid for the exams will be carried forward to next year.

The minister added that these decisions were taken as

“Right now, we don’t know when to reopen schools as the situation due to the coronavirus pandemic getting worse,” the minister stated..

Meanwhile, the Private Schools Management Association has announced that they will reopen schools from June 15.

The association’s Chairperson Sharful Zaman has demanded that the government either let them resume schools or pay their expenses until December.