Britain reports highest number of COVID-19 cases since May 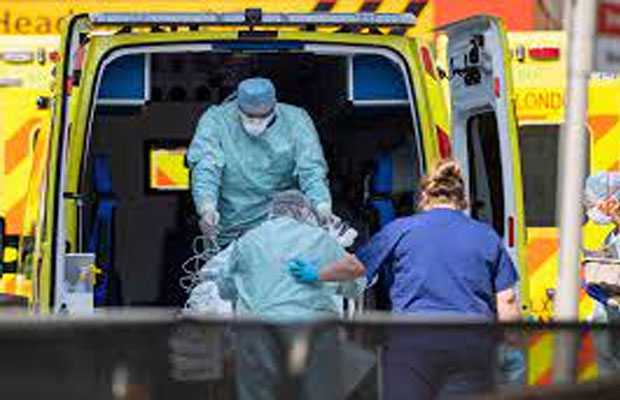 Britain has reported the country’s highest daily number of new COVID-19 cases since May, with 2,988 new infections emerged on Sunday.

The country is seeing the number of infections rise— like other European countries as society reopens after lockdown.

The British media said that the rise in cases can be accounted for by expanded testing identifying citizens who have mild or no symptoms.

The number of people admitted to hospitals and deaths has so far not shown a corresponding rise as two new deaths were reported Sunday.

The rapid rise in coronavirus cases is “concerning” as the majority were younger people, Health Secretary Matt Hancock said.

Hancock said everybody had to follow social distancing rules to contain the proliferation of infections.

The sharp rise in number of cases comes as British schoolchildren return to class, a milestone in the resumption of normal life.

So far, the country has confirmed coronavirus death toll reached to 41,551, which is the highest in Europe. 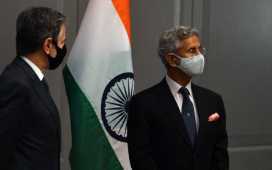