One month’s salary as bonus will be given to medical professionals, PPA

The decisions were taken in a meeting between Sindh Health Minister Dr Azra Pechuhu and a delegation of the PPA. 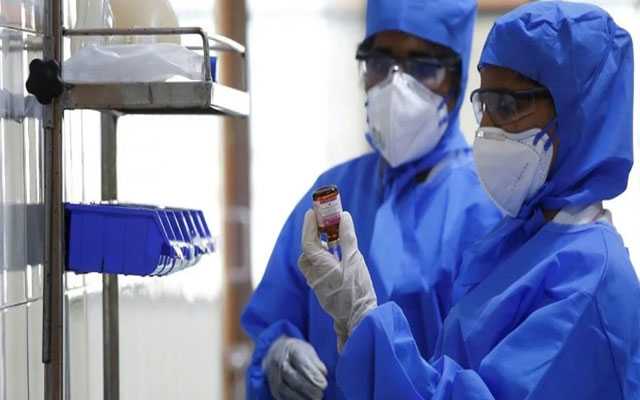 The Ministry of Health in Sindh has decided to give one month’s basic salary as a bonus to medical professionals in the province,the Pakistan Paediatric Association announced on Friday.

The decisions were taken in a meeting between Sindh Health Minister Dr Azra Pechuhu and a delegation of the PPA.

PPA, in a statement said it had recommended Sindh government to pay an extra allowance to medical professionals who are treating the patients of coronavirus.

The provincial health care commission has been told to ensure that salaries of doctors and nurses are not deducted, a press release issued by the PPA said.

“If a doctor is affected by coronavrius, he will be allowed treatment at any designated private hospital and expenses will be borne by the government of Sindh,” the press release said.

The paramedics and doctors who lost their lives due to COVID-19 will be given Shuhada package which will be announced soon, according to the press release.