Junaid will marry Abeer only out of ego 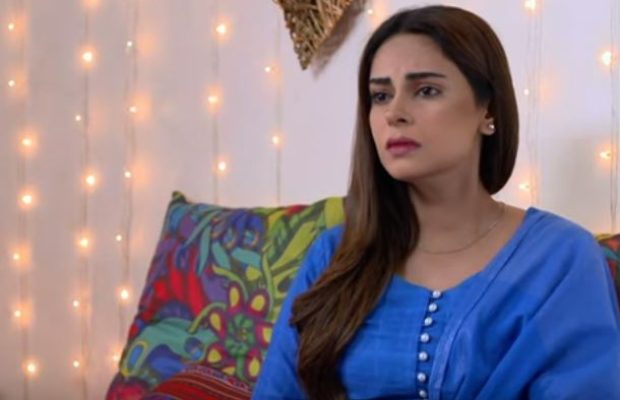 Baddua the drama serial airing at ARY Digital is one of the interesting prime time watches despite having such an annoying protagonist. In the previous episode, we have seen that how Abeer’s friend Neelum exposes her in front of her father. In this episode we have shown the true colors of Junaid he is an absolute flirt and he is not serious about Abeer too.

Junaid on the other hand is a typical flirt he has no intentions of marrying Abeer. When Abeer talks to him about marrying her he insults her by saying that how can she fancy that he will marry her? Moreover, he warns her that he will block her number if she keeps hounding him with her messages, which Abeer does so Junaid rewarded her by blocking her discarding her from his life. Abeer’s world turns upside down for the very first time she is tasting her own medicine.

Junaid’s family is also fed up with his activities. They are already so embarrassed with Neelum’s family. Neelum and his parents have broken the engagement with Junaid. Neelum’s character is such a strong one she is not crying nor begging Junaid to be with her in fact she trashes him and discards him out of her life like a brave girl. Her family is also very supportive. Junaid wants to marry Neelum he tries to convince her.

Junaid is a psycho the way he tries to convince Neelum is so rash and inappropriate when Neelum lets him down he starts shouting at her on which Neelum says that he actually and truly deserves girls like Abeer in his life which out of spite and ego Junaid vows that he is now going to marry Abeer and will live a happy life with her and she will always get jealous. Junaid is so screwed after meeting Neelum that he has made up his mind that he will marry Abeer. Well, actually Neelum has taunted him that he actually deserves Abeer which is like she is looking down at Abeer Junaid should not marry her but he makes his mind and calls Abeer to tell her about his plan to marry her.

tweet
Share on FacebookShare on TwitterShare on PinterestShare on Reddit
Rameeza NasimOctober 12, 2021
the authorRameeza Nasim
Rameeza Nasim, a Paralian, passionate about poetry, drama and fiction. By giving drama critiques I feel like I am endorsing the writer's message to the audiences, I love my job. Being a critic responsibility lies on my shoulders to point out the flaws and shortcomings of the play be it on writer's , performers or director's end . I did my Masters in English Literature and Linguistics .
All posts byRameeza Nasim